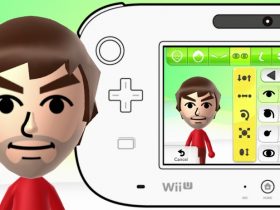 There will also be a selection of unreleased indie games within the Nindie Arcade, with the independent developers behind them available to talk about their games.

Free poster giveaways will happen at the Nintendo booth, where visitors can check in with their My Nintendo QR Code to receive a My Nintendo pass – allowing access to a priority line to skip ahead to play select games at specified times. Once the My Nintendo passes run out, those that don’t receive them will be given a My Nintendo pin instead.

The Nintendo Switch games that will be at the Nintendo booth, include:

The indie games that will be playable in the Nindie Arcade, include:

*First time playable by the public.