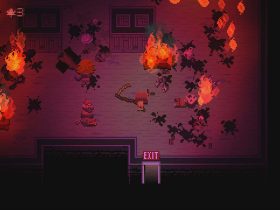 This sees the blue blur effortlessly blaze a trail through Green Hill Zone, with classic Badnik enemies such as the Piranha and Bee as well as robotic monsters seen in the character’s more recent games.

SEGA having previously confirmed that there will be three unique gameplay styles in Sonic’s next adventure: Modern Sonic, Classic Sonic and another that remains unknown at this time.

Sonic Forces will release for Nintendo Switch this winter. 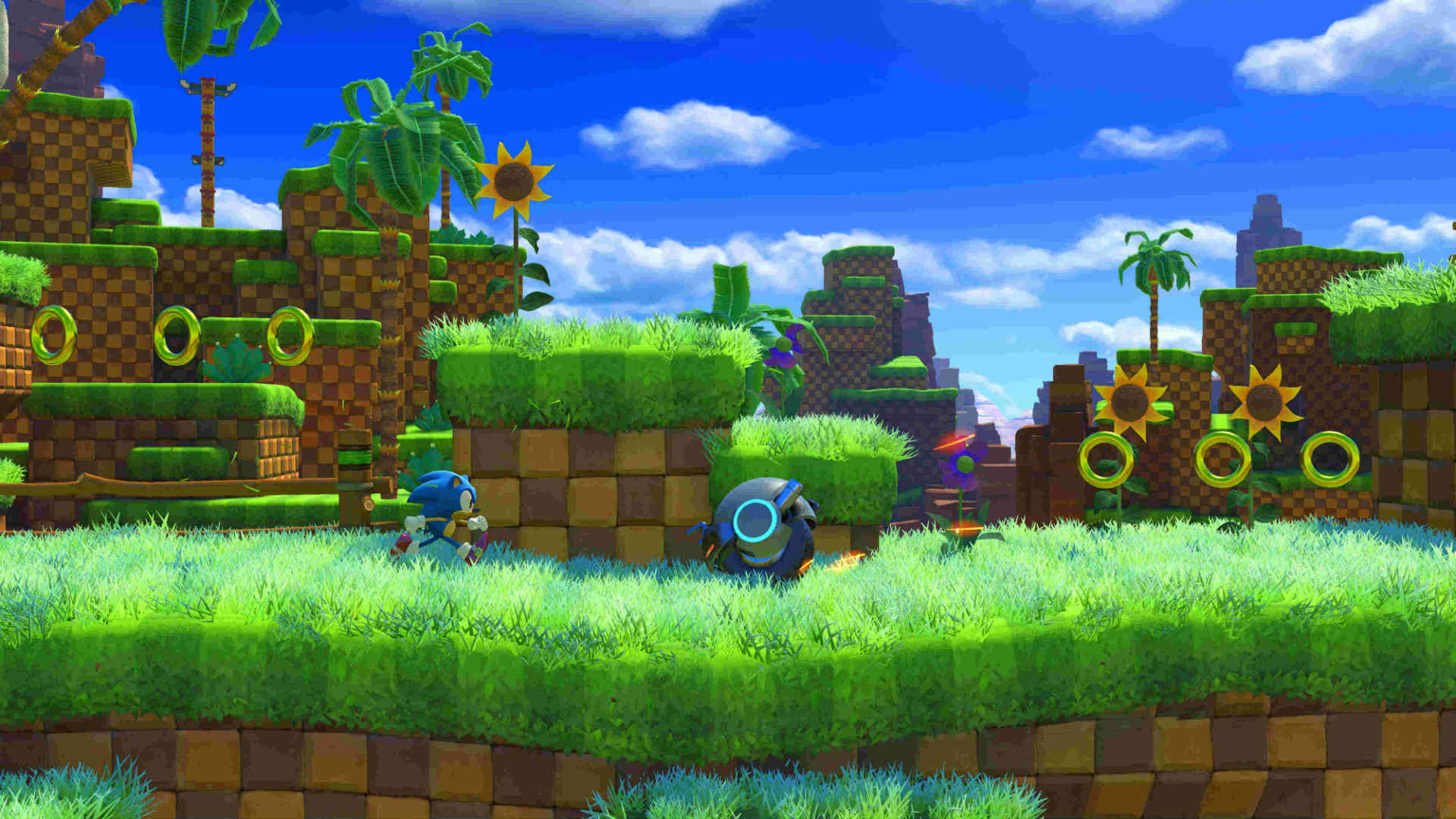 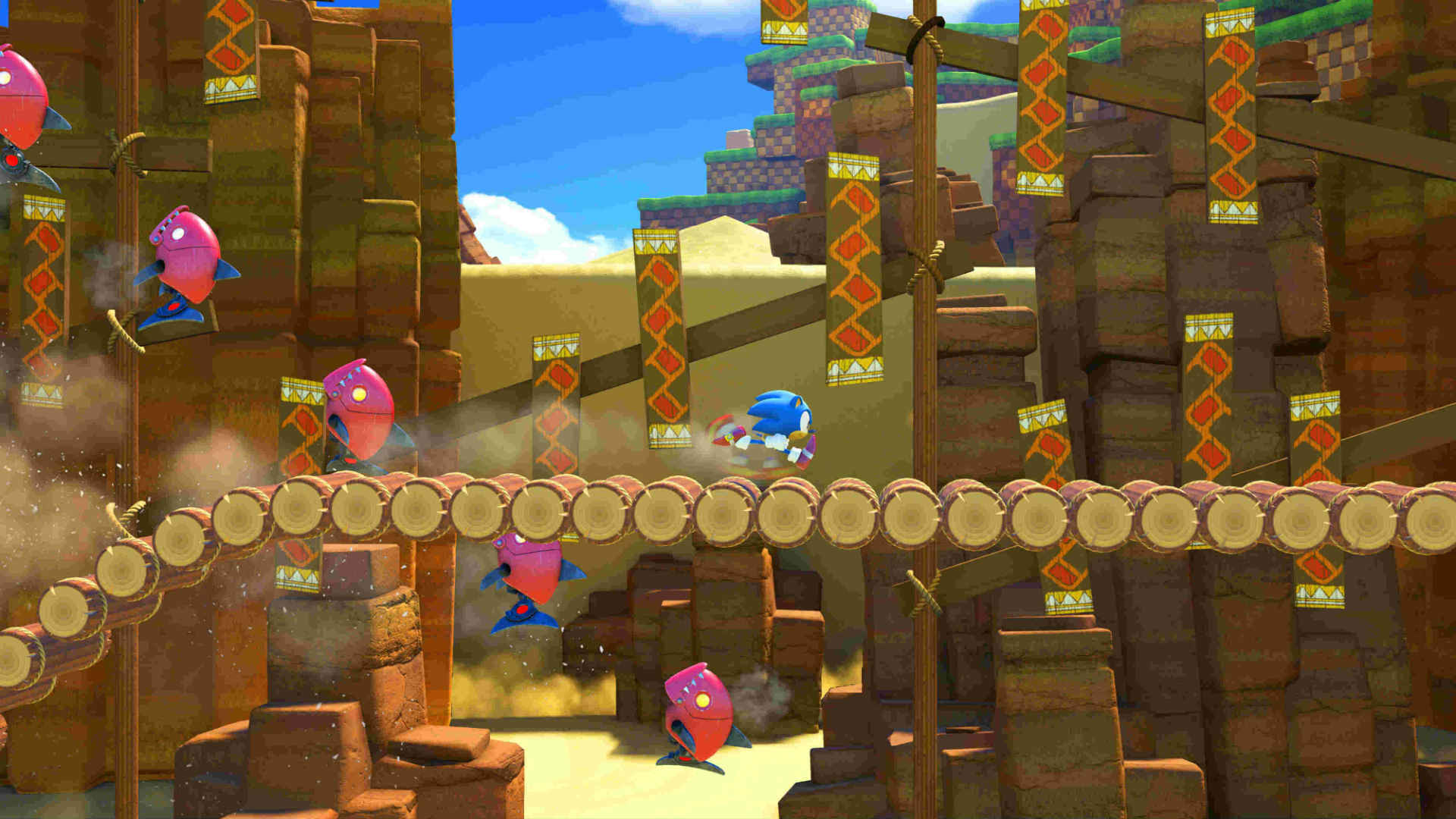 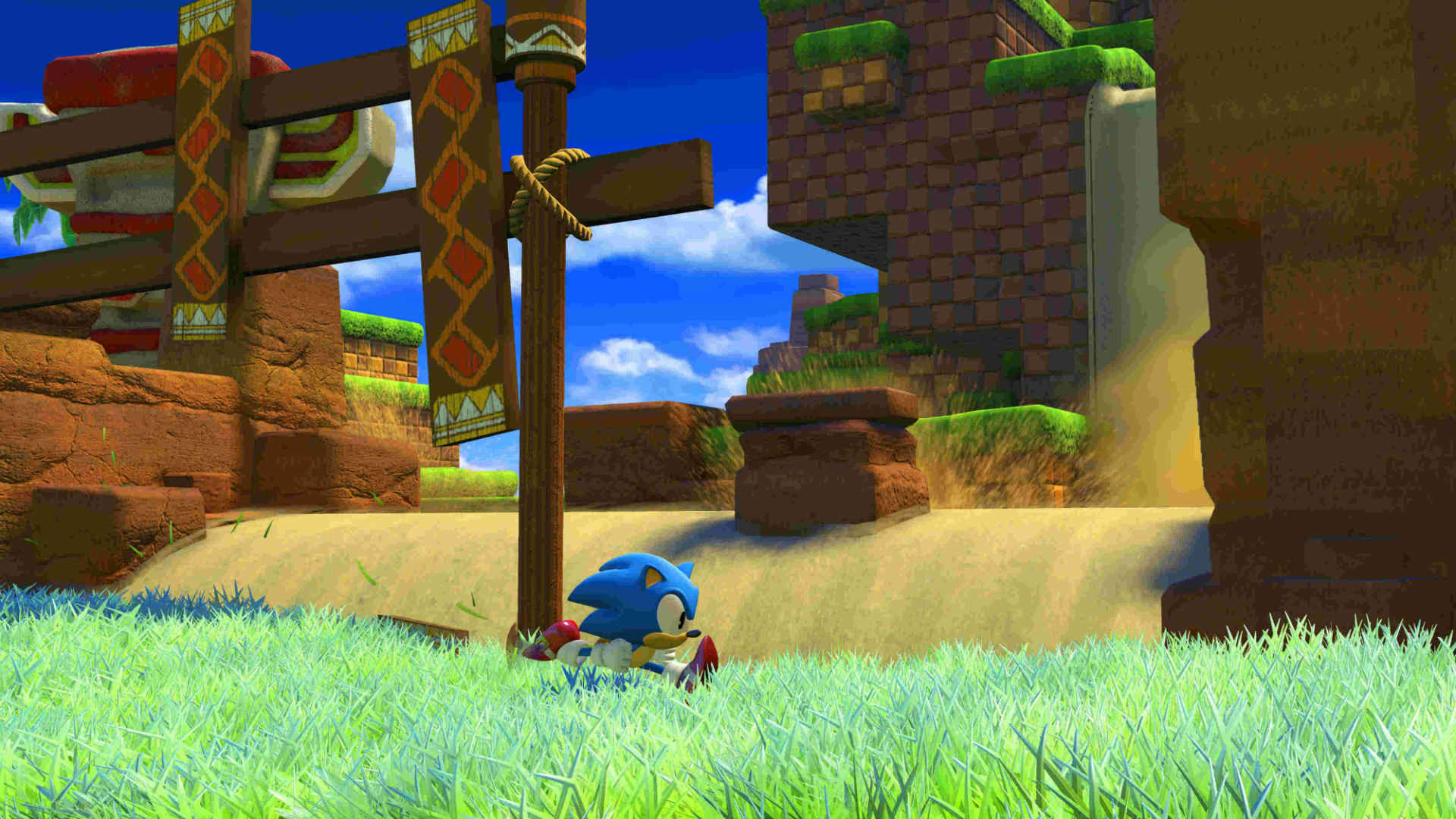