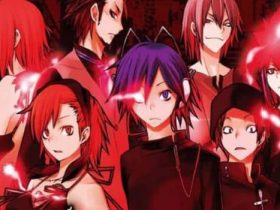 This year marks the 30th anniversary since Nintendo launched their first home console across Japan, the Famicom.

It later released in Europe and North America as the Nintendo Entertainment System (NES), and has duly earned its place in videogame history.

“We have decided to offer a Virtual Console Trial Campaign, making one NES or Super NES title available for purchase each month, starting this month and lasting through July – the month when the Famicom originally launched,” global president Satoru Iwata announced.

These games will release ahead of when the official Wii U Virtual Console launches, with Nintendo hoping that the campaign introduces new players to such classic software.

In celebration of the 30th Anniversary, these Virtual Console titles will be available for a mere £0.30 (30 Cents), and will remain at such price for 30 days. After the campaign is over, these will then return to Nintendo’s normal pricing structure.