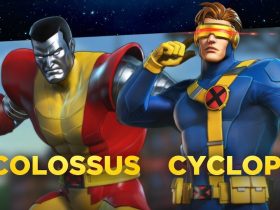 Nintendo of America have dropped the Wii’s suggested retail price to $129.99, hoping to boost sales into the Christmas shopping season.

Alongside this, a further bundle will also become available from October 28th, to replace the black Wii and New Super Mario Bros. Wii configuration currently on the market.

This new bundle will include both Wii Sports and Wii Sports Resort on a single disc, as well as a Wii Remote Plus and Nunchuk controller.

“A new suggested retail price and the inclusion of two great games make it an easy choice for families looking for a great value this holiday season.”