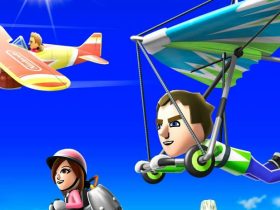 Electronic Arts and Coldwood Interactive have announced that Unravel Two will release on Nintendo Switch, the puzzle-platformer in which you take control of two adorable characters made out of yarn.

When you cut ties to the past, new bonds form. You can create relationships with other Yarnys in local co-op or single player, fostering friendship and support as you solve challenges together.

That will ultimately see you chase the spark of adventure through stunning landscapes, with the chance to watch your surroundings blossom with new life.

After the sequel was revealed at E3 2018, the developer had explained that its absence on Nintendo Switch was that their small studio didn’t have the resources to make it happen.

“But the reality is that a port would take a LOT of work and our small studio doesn’t have the resources at the moment,” Coldwood Interactive creative director Martin Sahlin. had explained. “If we could we would! We haven’t given up on it, we WANT to do it, we just haven’t found a way to make it possible yet.”

We now know that they have managed to make that happen in the eight months since it was originally released, and we’re looking forward to experiencing it on the portable home console.

Unravel Two will release on the Nintendo eShop for Nintendo Switch worldwide on March 22nd. 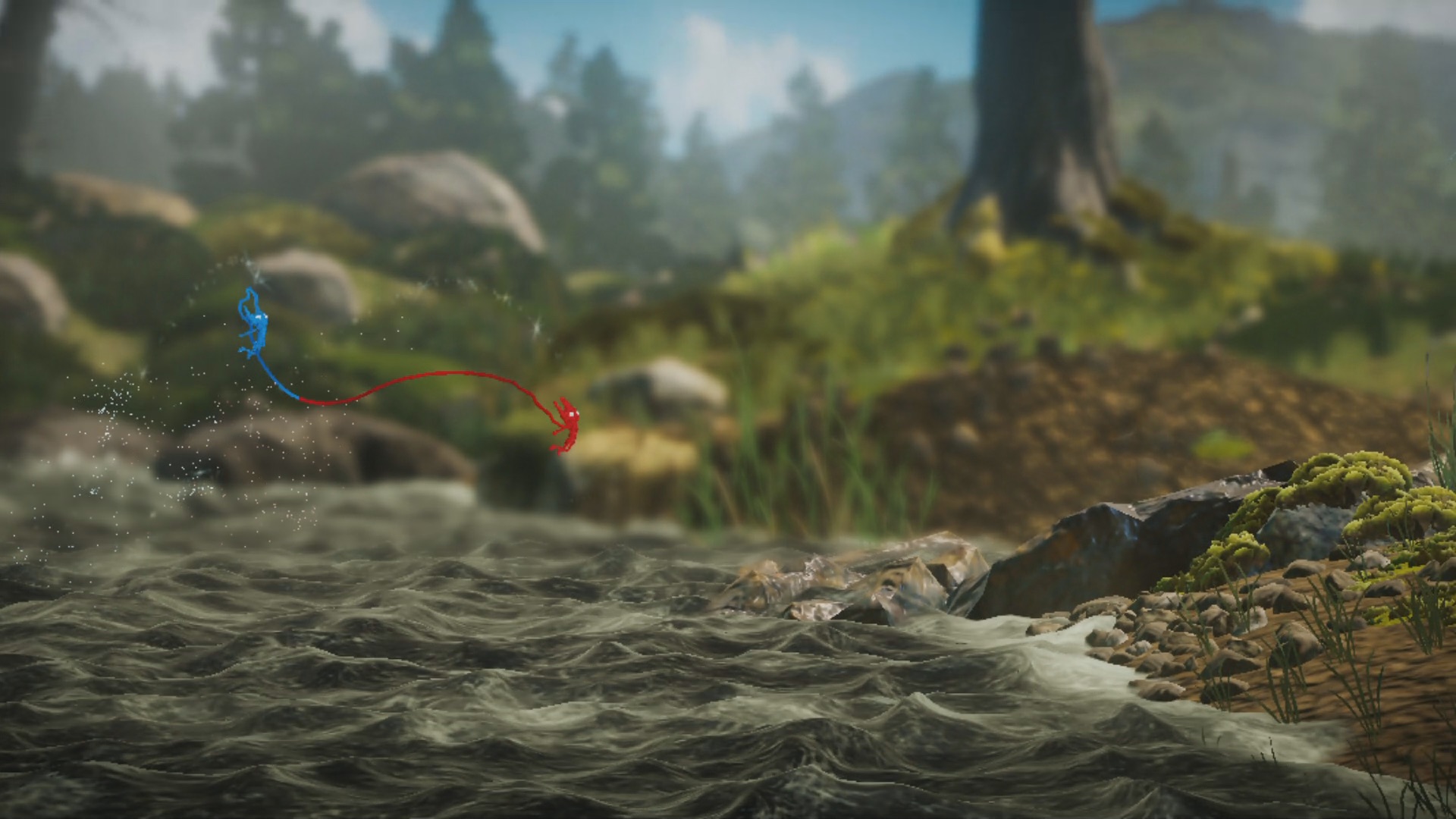 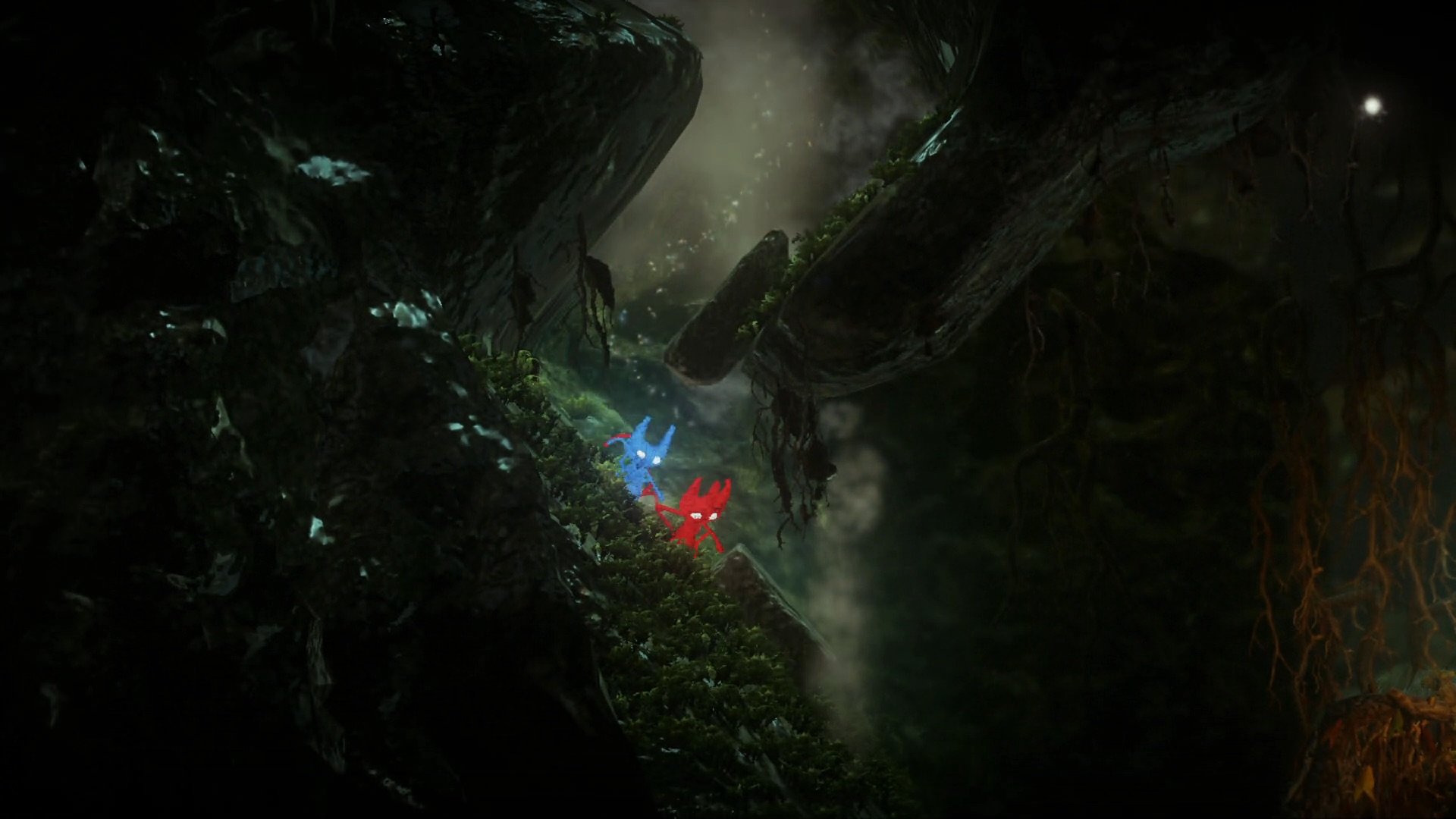 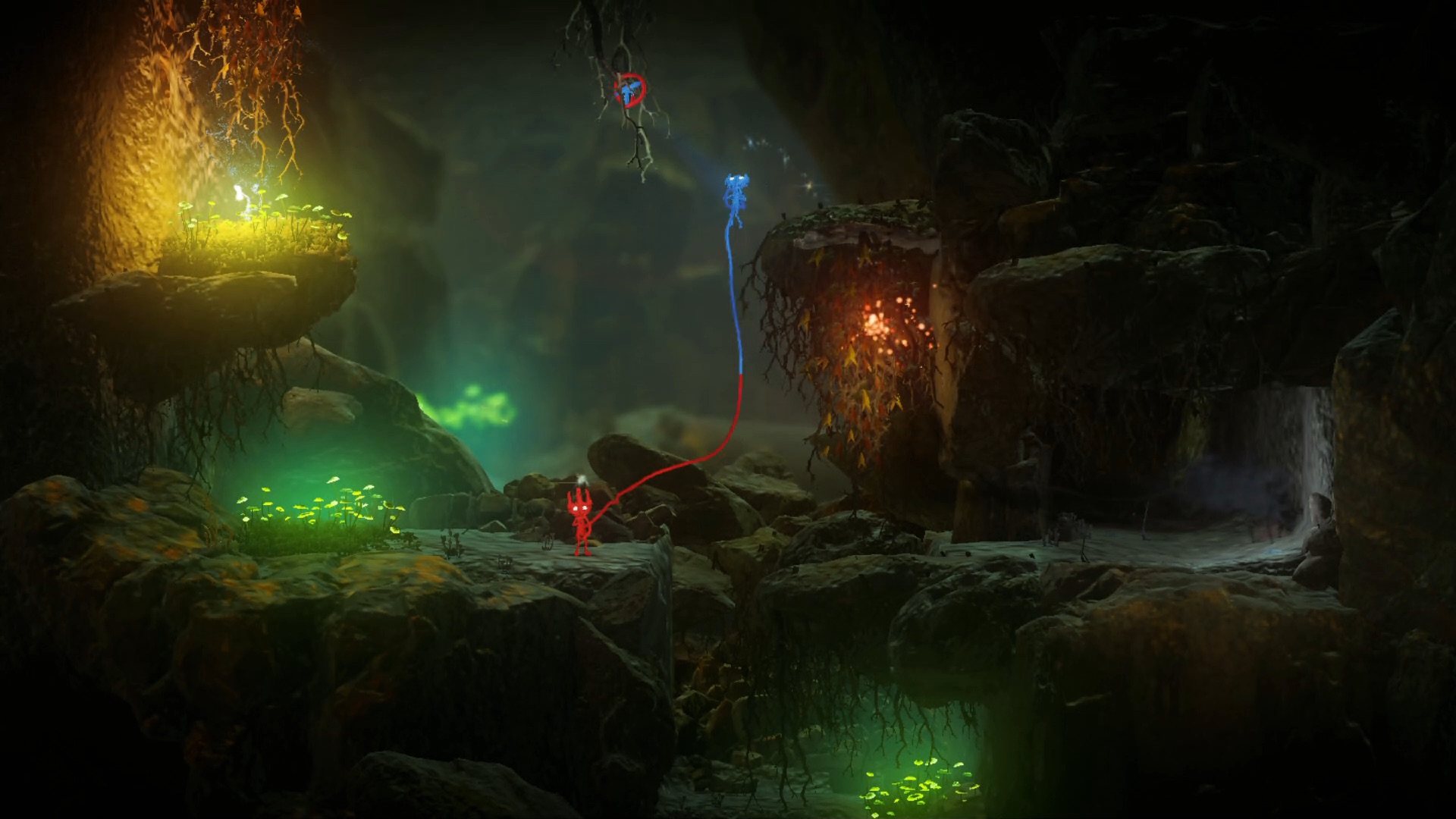 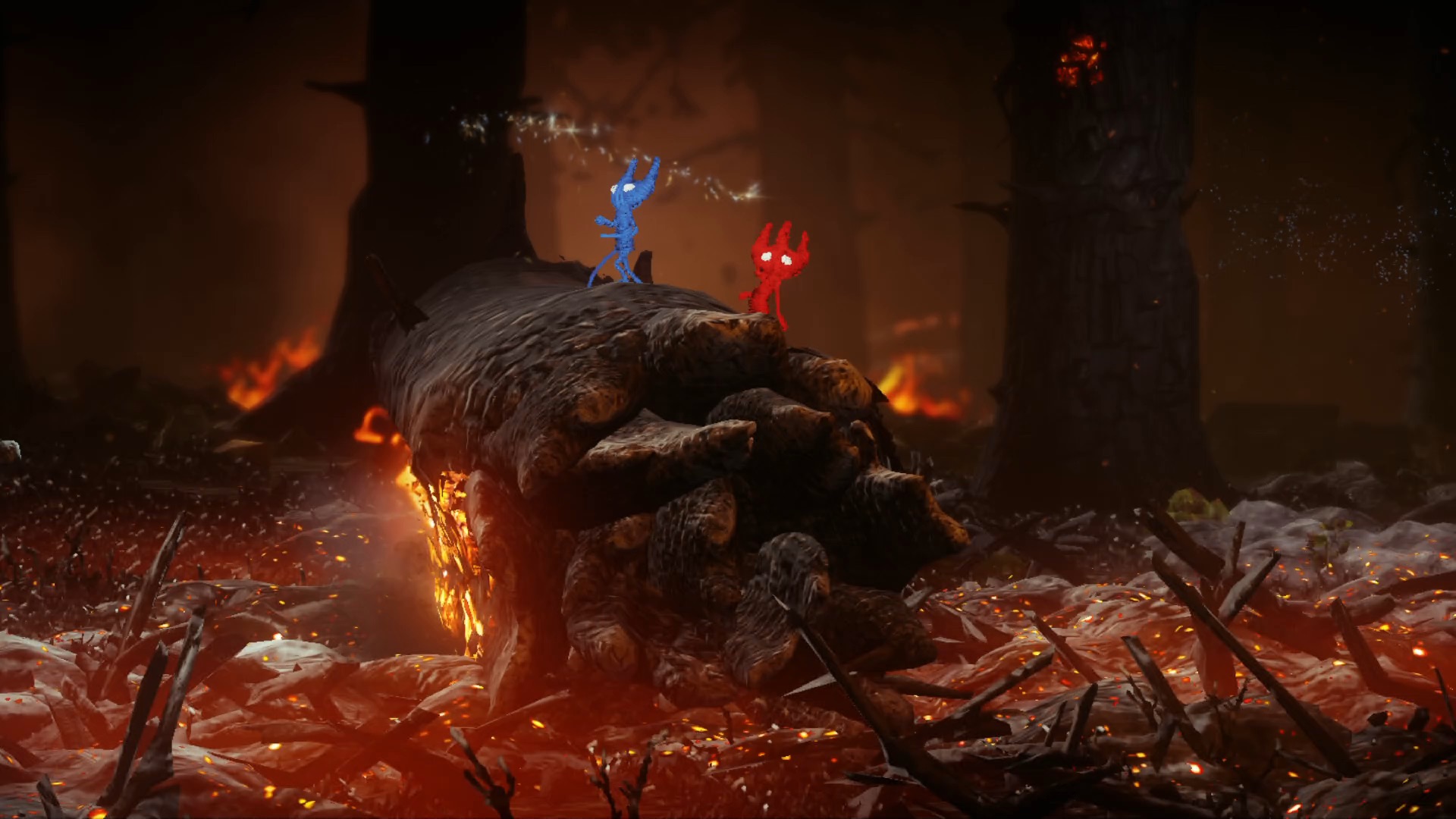 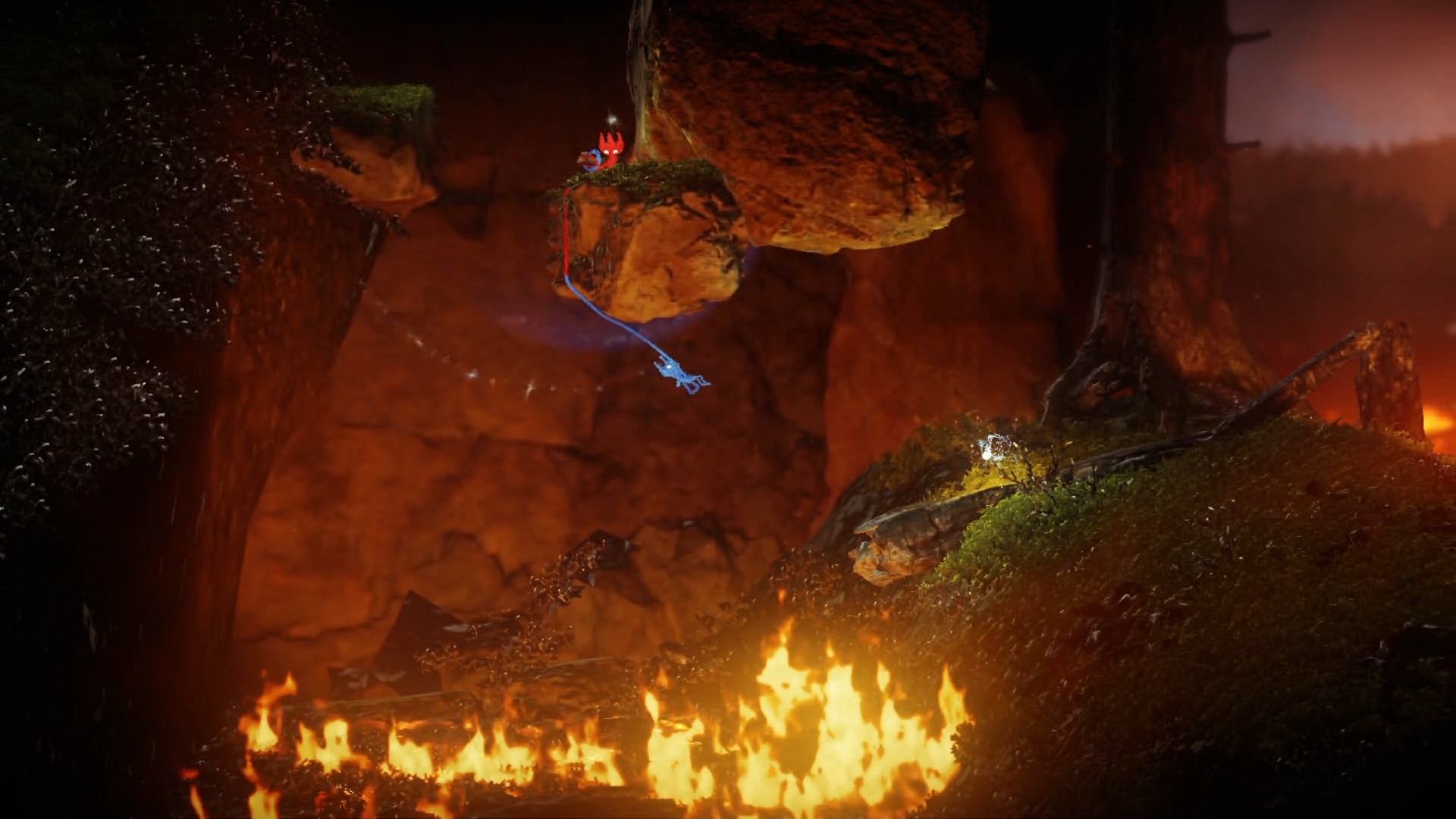 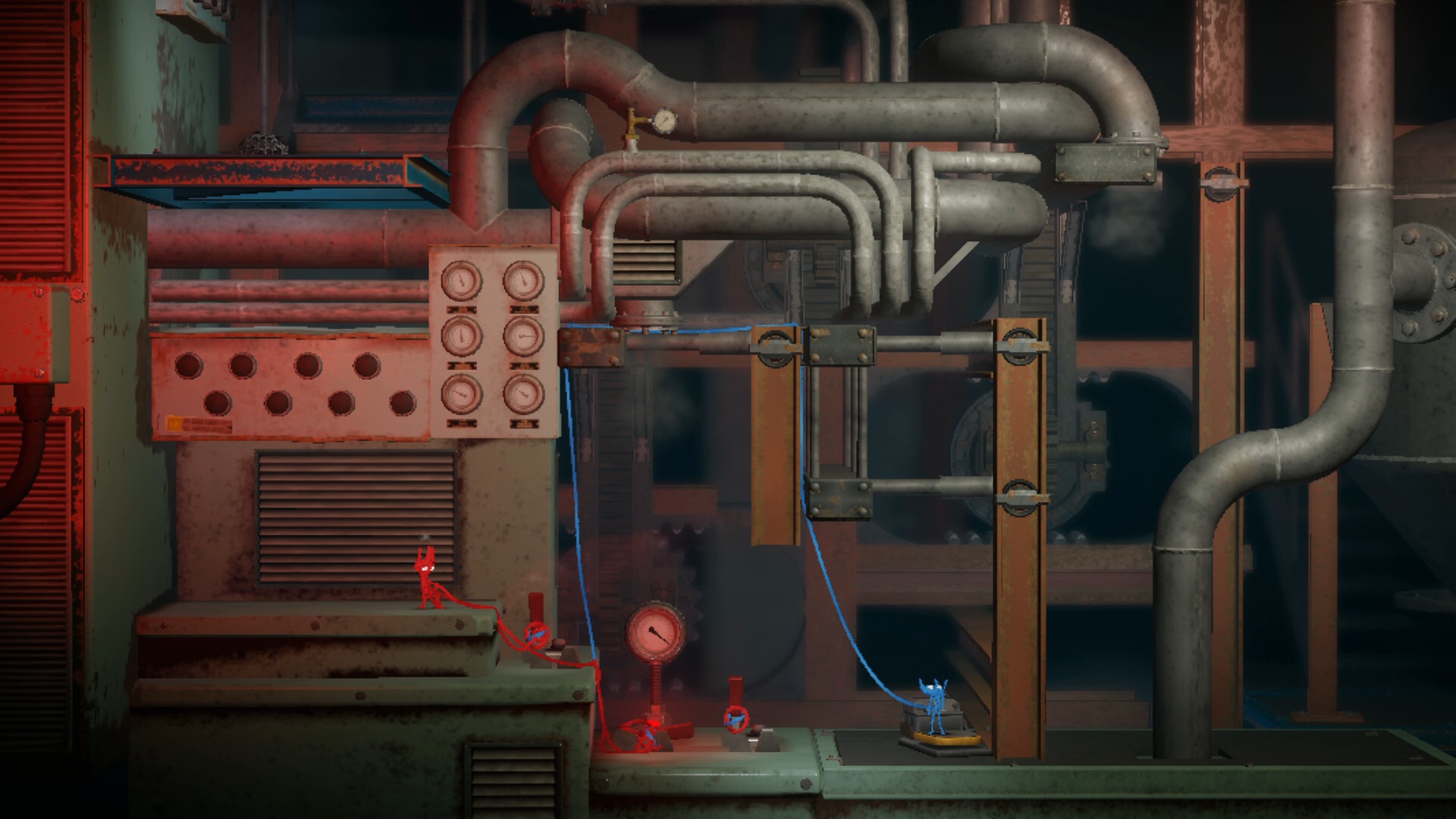