SEGA has revealed that Super Monkey Ball: Banana Blitz HD will release on Nintendo Switch, news that, after multiple ratings and trademarks had surfaced, was first shared in Famitsu magazine this week.

This remasters the Wii launch title for modern consoles, with updated graphics, optimized control schemes, and a brand new mini-game Decathalon Mode – challenging you to complete a set of 10 mini-games in a row.

The single-player Time Attack and mini-game Decathalon Score Attack modes will also be supported with online leaderboards, letting you compete against players from around the world.

While there were puzzle stages to complete, the game also had more than 50 party games to compete against friends and family in, whether that be mini-games based around ring toss, fighting aliens in space, or smacking pesky moles.

Super Monkey Ball: Banana Blitz HD will release at retail and on the Nintendo eShop for Nintendo Switch in Europe and North America on October 29th, and in Japan on October 31st. 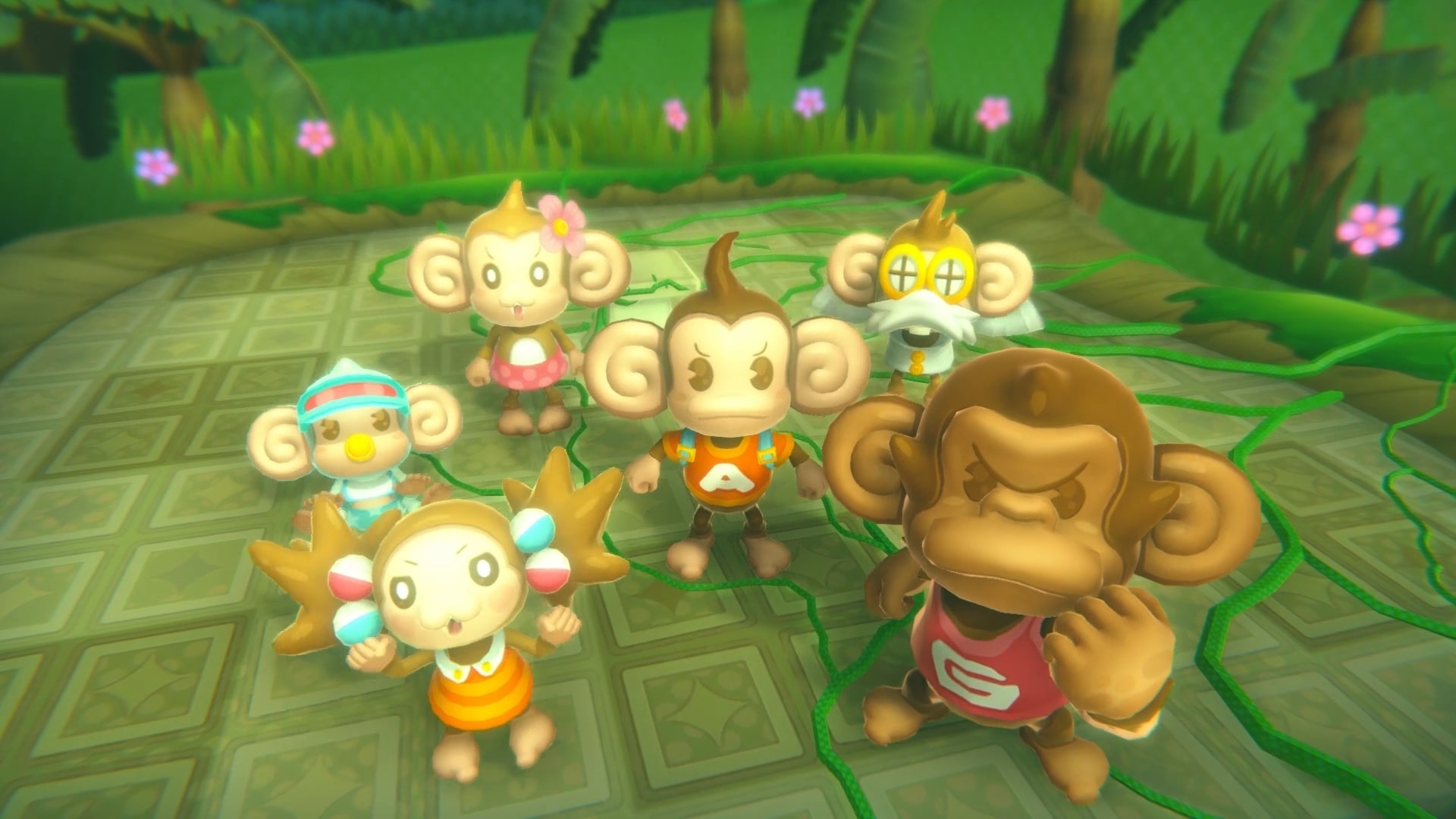 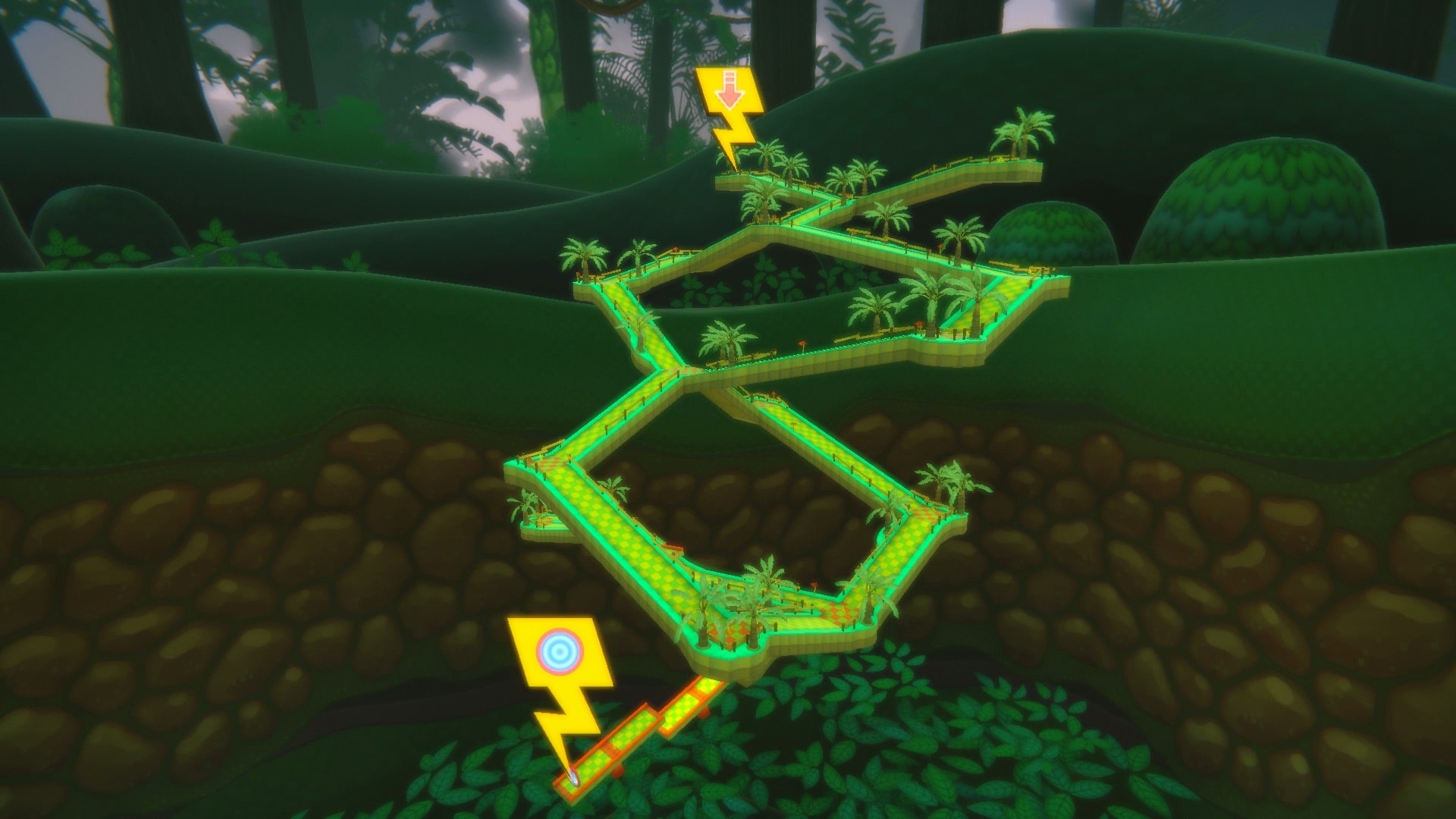 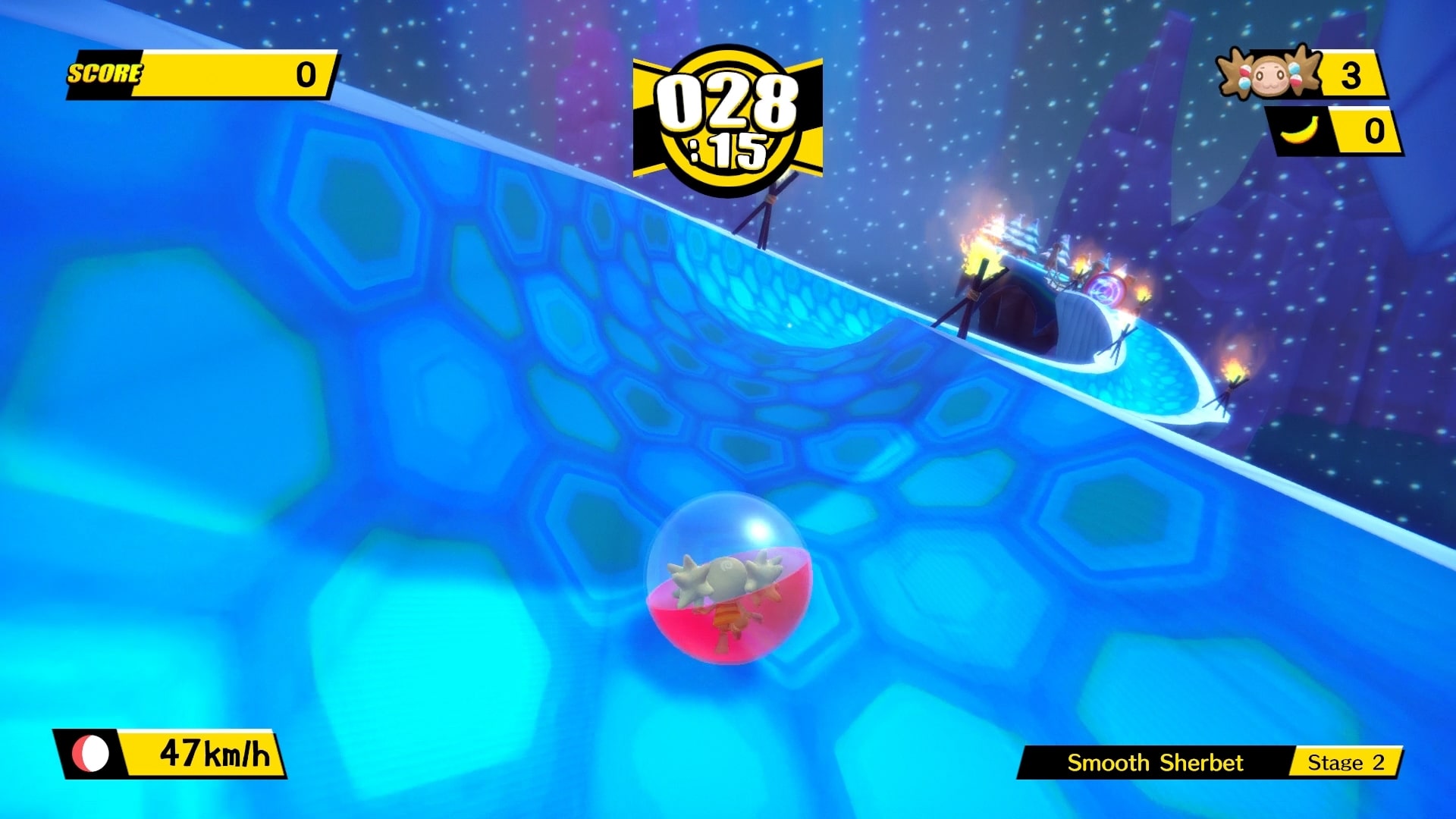 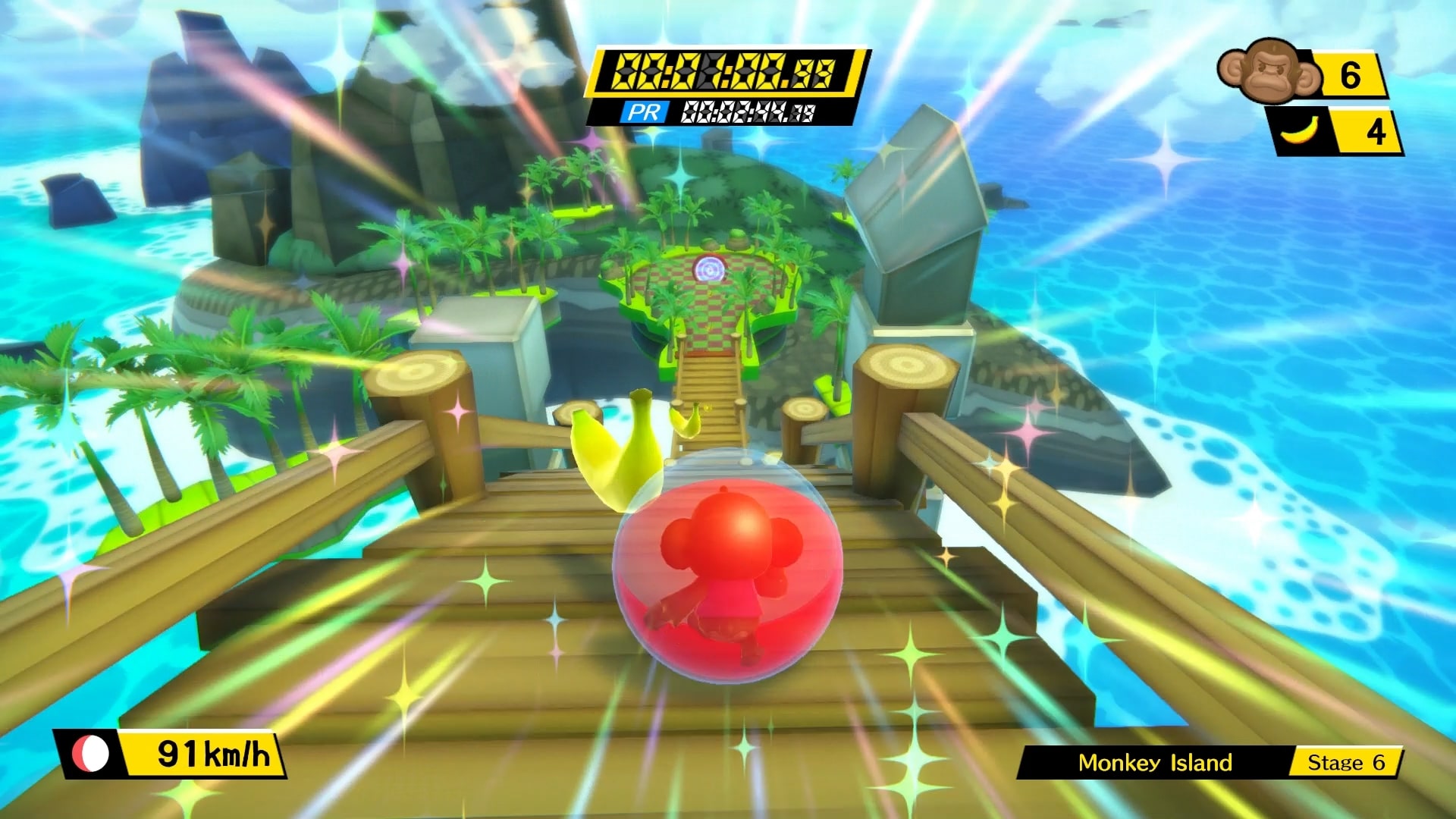 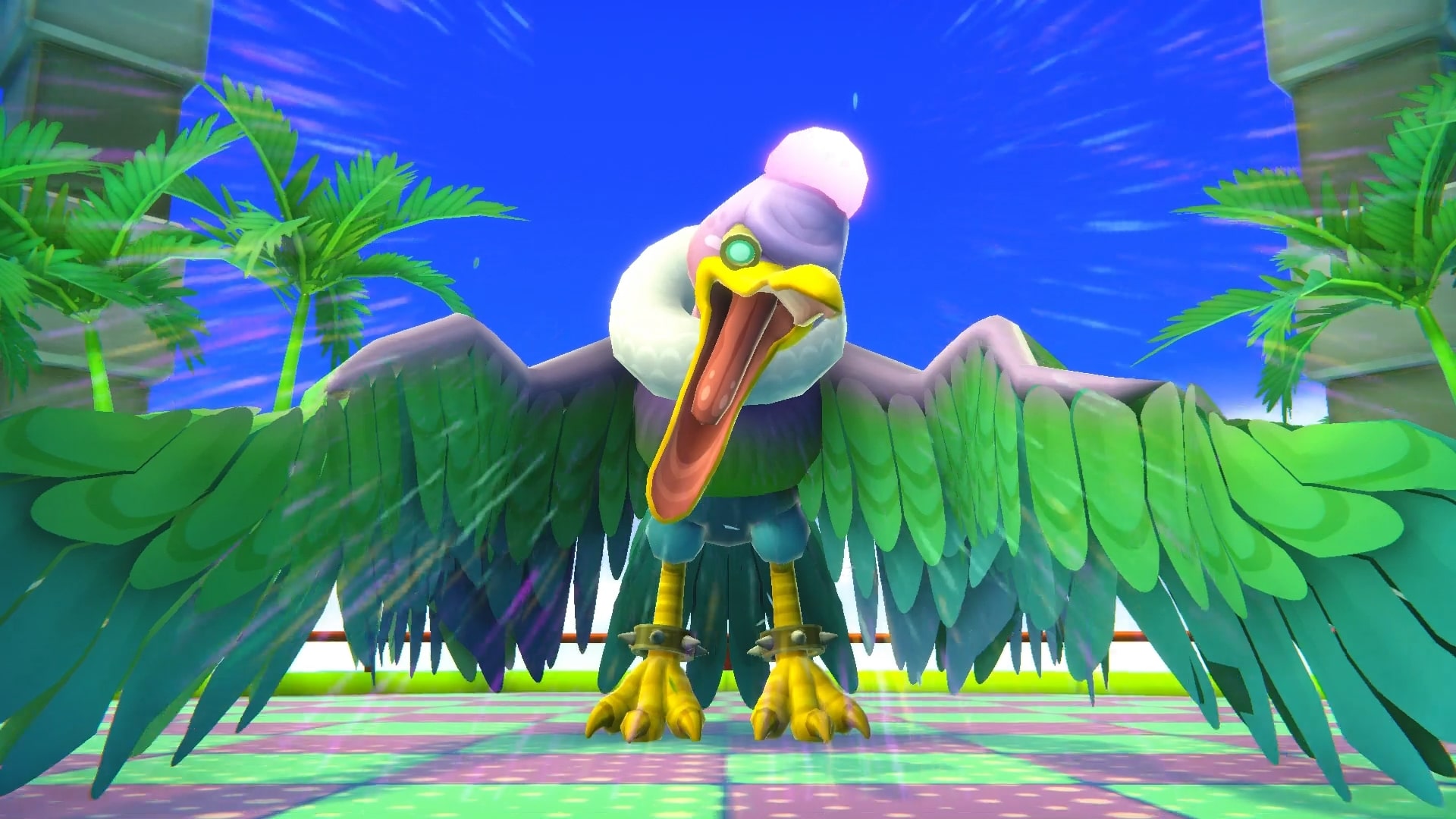 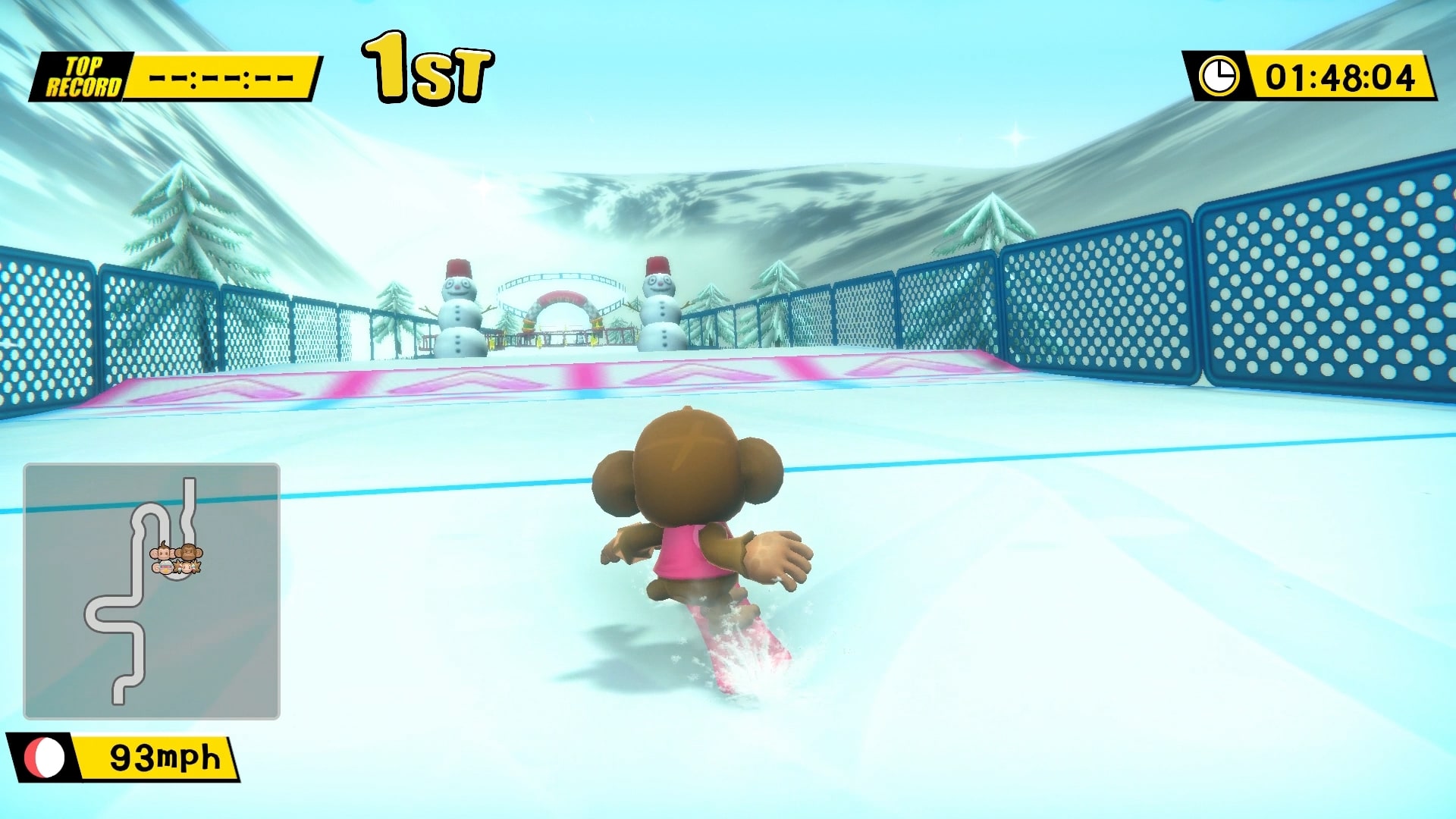