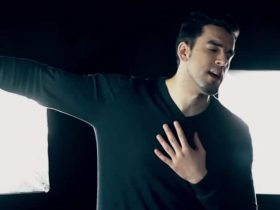 Famitsu reports that this will see both Mega Drive versions pulled, as well as Sonic the Hedgehog’s Master System version. No reason has been given for the decision, although it similarly affects the versions that were released on Microsoft’s Xbox Live Arcade.