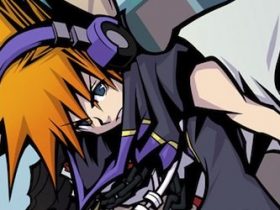 The World Ends With You expands Theatrhythm Final Fantasy tracklist

As promised, SEGA have today released a trailer providing a tease regarding the next instalment in the Sonic series.

Featuring the legendary blue hedgehog as he makes his way through a discoloured Green Hill Zone, he soon meets an older iteration of his character model as the duo continue to speed along – providing weight behind the recently outed ‘Sonic Generations’ title. 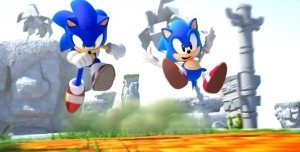 More disconcerting, however, is that the conclusion of the trailer only mentions a release on Xbox 360 and PlayStation 3, through Xbox Live Arcade and PlayStation Network respectively. So, does this mean there is no hope for a WiiWare or 3DSWare release? We’ll wait to hear something official regarding the matter from SEGA themselves…

For now though, check out the trailer below or directly on Facebook through this link: