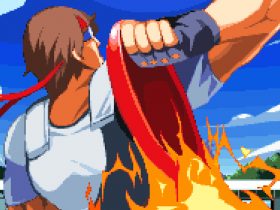 The Pokémon Company International and Game Freak have released a new software update for Pokémon Sword and Pokémon Shield, which are now on version 1.2.0.

Once downloaded and installed, this will let those that have bought the relevant Expansion Pass enjoy their adventure on the Isle of Armor.