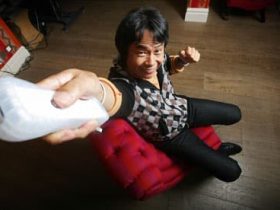 Following weeks of bleak news it would appear that we can at last share some positive news regarding the GAME Group.

Private investment partnership OpCapita, who own Comet, have made an offer which would see them buy out the GAME Group’s lenders that includes complete repayment of all the chain’s suppliers, The Times report.

Further to this, the paper adds that “the company has already warned shareholders that they may be wiped out by the actions the board are considering to keep it afloat. It employs about 6,000 staff in Britain and Ireland and has more than 600 stores”.

Such news saw GAME Group’s share price immediately rise, yet it is unknown as to whether they intend to pursue the offer or leave it as an option on the table.

It did however prompt the GAME Group to issue a statement, in which the company reiterated that there was still no certainty to its future:

“The Board of GAME confirm that a third party has shown interest in providing additional funding for the company. The third party is seeking a dialogue with the Group’s current lenders, however there is no certainty to the outcome. At the same time, the Board remains in its own discussions with its current lenders as it continues to conduct a review of its business and assets.

“It is uncertain whether any of the solutions currently being explored by the Board will be successful or will result in any value being attributed to the shares of the Company”. 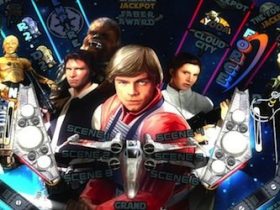 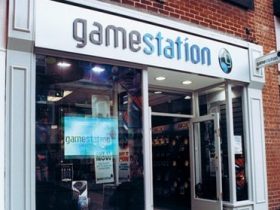 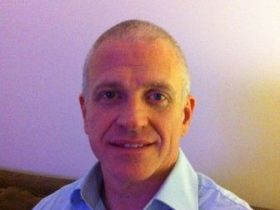 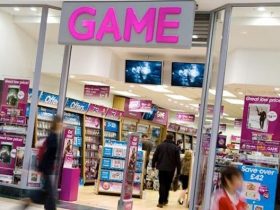 April 2, 2012
Do NOT follow this link or you will be banned from the site!