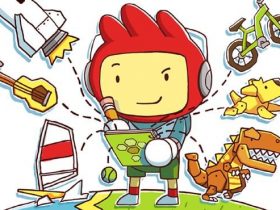 Nintendo of America has once again won a legal battle, after a federal appeals court confirmed that a patent that had been asserted against Nintendo by RecogniCorp should never have been granted.

That patent infringement lawsuit had been originally filed in 2011, in which RecogniCorp had claimed that Nintendo’s Mii characters had used the same techniques that were described in a patent for making police sketches of suspects. The court’s order means that this is now resolved.

“We are very pleased with the court’s decision,” shared Ajay Singh, Nintendo of America’s director of litigation and compliance. “The decision marks another case in which Nintendo’s unique ideas overcame unjustified threats of patent infringement. Nintendo has a long history of developing innovative products and we will continue to vigorously defend all our products from meritless patent lawsuits.”