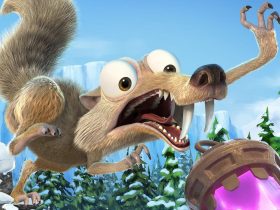 This week’s Nintendo eShop releases for North America are in, delivering new content on Nintendo Switch, New Nintendo 3DS, and Nintendo 3DS – as well as plentiful discounts across all platforms.

Nintendo eShop Sales
Looking for something new to play? Download great digital games to play anytime, anywhere—and in a whole new way—with Nintendo eShop on the Nintendo Switch system. Starting at 9am PT, you can get up to 30 percent off select digital games for Nintendo Switch. My Nintendo members also earn Gold Points on qualifying digital purchases, so it’s a win-win. Act fast, though, as this sale only runs until 1st February 2018. You can check Nintendo of America’s website for more details.