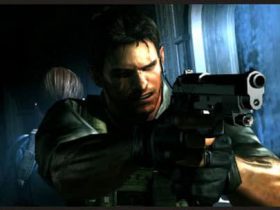 Whilst Nintendo shared disappointment with progressive sales of the Nintendo 3DS, the handheld now sits at 19 million unit sales since it launched early last year.