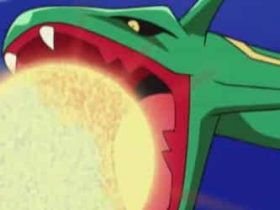 Nintendo has announced that they have teamed up with Illumination to develop a movie that stars their moustachioed icon, Mario.

Illumination will be known to many for their work on Despicable Me, but also their Dr. Seuss’ The Lorax adaptation, Minions, The Secret Life of Pets, and Sing.

Nintendo CEO Tatsumi Kimishima had indicated in an interview in May 2016 that the company was actively looking to explore creating a 3D animated movie, which he had hoped would see release in the next few years.

It continues their goal to leverage their intellectual property in new mediums outside of video games, which is also seen in their plans to open Super Nintendo World at Universal Studios Japan.