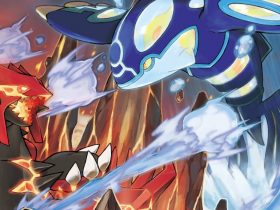 Mere days after rolling out version 9.3.0-21, another Nintendo 3DS system update has arrived to bring more stability to our lives.

Aside from that there’s nothing more to be excited about, although we can speculate that this has been distributed in Nintendo’s continued efforts to prevent any risk from the recently discovered exploit to install homebrew capabilities.