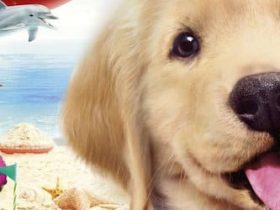 The Nintendo 3DS has passed one million sales in Japan, according to figures released by Enterbrain, although took longer to do so than its Nintendo DS predecessors.