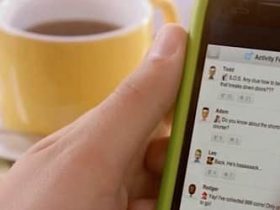 Nintendo of America can celebrate relative success in November, with the 3DS achieving sales of nearly 770,000 units across North America to see lifetime sales soar past 10 million units.

Now to work toward replicating such success with Wii U…