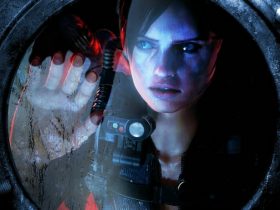 SEGA has released a new gameplay trailer for Team Sonic Racing, presenting a look at the team-based racer in action.