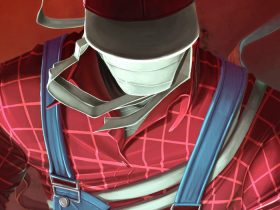 Warner Bros. Interactive Entertainment and NetherRealm Studios have released a Mortal Kombat 11 gameplay trailer that shows the brawler running on Nintendo Switch for the first time.

Mortal Kombat 11 has a time-bending narrative, where, after Raiden defeated the evil Elder God Shinnok, Kronika is angered and chooses to rewind time to its beginning to restart history – rebalancing good and evil to restore stability in the realms.

That will see different eras from Mortal Kombat history collide, as past and present characters join forces to defeat Shao Khan’s Outworld armies and resolve the temporal crisis.

Mortal Kombat 11 will release for Nintendo Switch worldwide on April 23rd, with Shao Kahn available as a pre-order bonus.