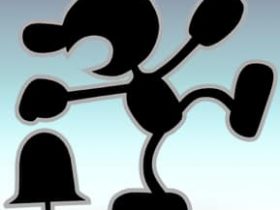 Atari has announced that Missile Command: Recharged has now released on Nintendo Switch, which reimagines the classic arcade game.

With the promise that it delivers “fast-paced, pick-up-and-play, arcade goodness,” you will be challenged to defend your base by unleashing an endless barrage of counter-missiles into the sky.

There are new power-ups that will help you to survive for longer with defensive measures, silo repair or a special blast that can clear the screen.