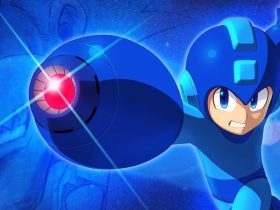 You will have the chance to unlock Master Dojo upgrades in the Isle of Armor expansion content for Pokémon Sword and Pokémon Shield.

After you have increased your friendship level with Kubfu, speak to Honey who will be standing inside the Master Dojo. She will offer to help you exchange Watts to unlock upgrades for the Master Dojo.

These upgrades add a Rotomi Terminal and Vending Machine, helping the Master Dojo to become a more useful place to keep revisiting as you continue to explore the Isle of Armor.

If you want to save yourself time, you can hand seven Armorite Ore to Diggin Pa near the entrance to the Warm-Up Tunnel, which will see him uncover a large amount of Watts for you.

All Master Dojo Upgrades In Pokemon Sword And Shield: The Isle Of Armor Expansion