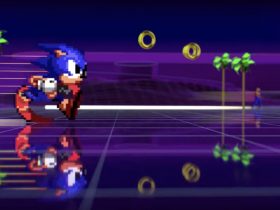 Mario Tennis Aces update version 2.0.1 was released earlier today, but players have already started to report a problematic issue with it.

Whenever you try to access the new online Co-op Challenge mode, the game will crash with the message: “The software was closed because an error occurred.”

Nintendo has stated that they are aware that the game is now crashing under these specific circumstances, and has promised to release a new software update to correct the problem on Tuesday 16th October.

In Co-op Challenge mode, players team up online to participate in time-limited missions. If you complete set objectives while these missions are active, you can unlock special outfits, characters with alternate colour schemes and more.