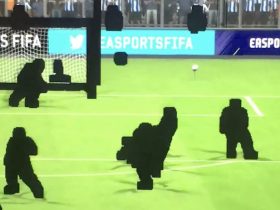 Nintendo and Camelot have released a new software update for Mario Tennis Aces, that sees the intense tennis game now on version 2.0.1.