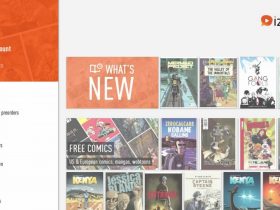 SEGA has recruited Hoobastank’s lead singer Doug Robb to lend his voice to the main theme song for Sonic Forces.

The song, which is called “Fist Bump,” has been composed and arranged by Tomoya Ohtani – who has worked on the series since Sonic Adventure 2. Robb has penned the lyrics and performed the vocals for the upbeat track, that perfectly compliments the blistering speeds that Sonic can run at.

Sonic Forces will release on Nintendo Switch worldwide in Holiday 2017.

No more looking back
You and I, we’re on the attack
Full speed ahead
Running to the sunset

No one’s gonna give nothing to us
Into each other, we put our trust
Standing united
After the fight

All alone, we will never be
The two of us are holding the key
We see today a world we couldn’t see

Before I say goodbye to you
One more last fist bump