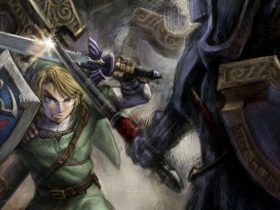 After becoming an early poster child for the runaway success that can be achieved on the Nintendo eShop, Gunman Clive recently saddled up for a second globetrotting adventure on Nintendo 3DS. Now, Hörberg Productions has spruced up both games in preparation for the realms of high definition glory, bringing their western flair to Wii U in the definitive Gunman Clive HD Collection.

Built with a clear passion for the old-school side-scrolling platform action of yesteryear, it is an experience riddled with nostalgic pangs. The Swedish indie relies on the player’s precision, spatial awareness and quick thinking to overcome the enemies and environmental challenges that they encounter, with Gunman Clive having a simple moveset that only requires you to jump, shoot and crouch in your efforts to survive. 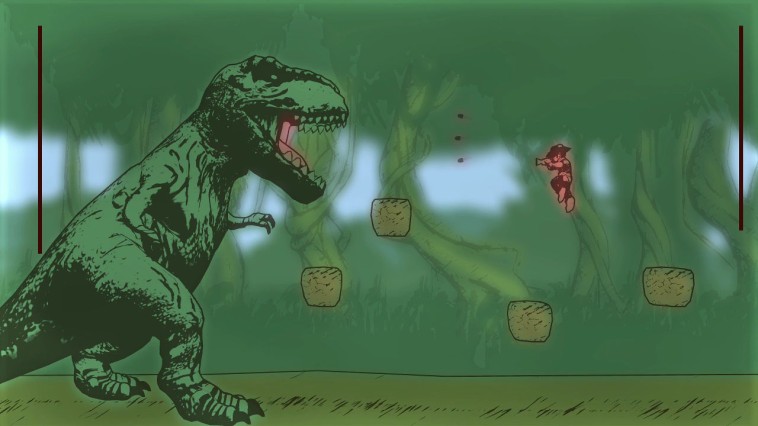 Gunman Clive isn’t a lone gunslinger, either. Ms. Johnson, Chieftain Bob and an unlockable Duck round out the playable characters, each presenting their own gameplay twists and quirks – whether that be a floaty descent after jumping, or wielding a spear meaning that you can only neutralise enemies with close range attacks. However, gun-toting characters are seemingly the way to go, with pickups scattering your bullets to let you fire in multiple directions.

Stages themselves are relatively short, with more accomplished players sure to reach their conclusion in just shy of a minute each. But that plays on the genre’s popularity in presenting a speedrun challenge, while others can immediately make the experience more taxing by heightening the difficulty level. With no lives system, if players fail you are returned to the start of the stage to try again from scratch.

It can, therefore, feel particularly punishing in places, especially as you advance and stages start throwing gravity-defying platforming at you. Alongside this, you can look forward to taking to the skies in aerial combat reminiscent of Star Fox, while certain stages will see you riding dinosaurs, pandas and horses. Players will also have to square off against giant bosses, taking a moment to analyse their weaknesses before letting loose a barrage of bullet hell. 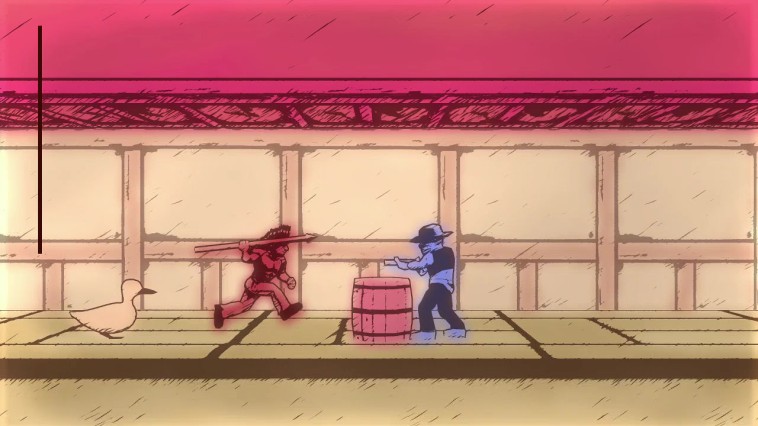 Gunman Clive HD Collection is memorable for its simplicity in approach, and that is matched by a wondrously captivating etched art style. While the developer has joked about how Gunman Clive had been overly reliant on beige, the nuanced sequel more readily splatters the surrounding world with oversaturated colours. Gunman Clive’s successor expectedly presents more scope in the areas that you wander, accompanied by a gentle soundtrack that doesn’t prove of detriment to the game’s overall style.

At £3.59 ($4.99), Gunman Clive HD Collection is an absolute steal on the Nintendo eShop. These western-themed adventures are action-packed, and still, represent some of the very best that have graced Nintendo’s digital storefront.