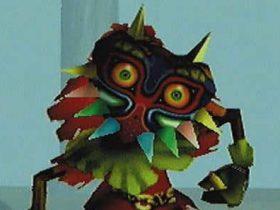 Nintendo of America have published the first ever ‘Reggie Asks,’ hosted by company president Reggie Fils-Aime.

Nintendo TVii launched yesterday across North America, and is planned for Europe at some point in 2013.

You can read Reggie Asks through this link.