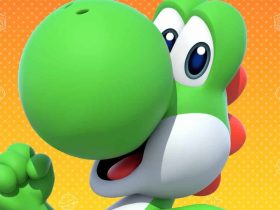 You’d be forgiven for not even realising that Fire Emblem Warriors released on not just the Nintendo Switch, but the New Nintendo 3DS too. After all, the Switch is still a fairly new machine so obviously, that version is going to be pushed a lot more than the 3DS version. That would make sense to everybody. Also, coupled with the fact that the Switch version is clearly going to be the best version visually and performance wise, it’s easy to see why the 3DS version might get cast aside. It’s easy to overlook it, but let’s not forget that there are still a lot of fans out there that have yet to jump ship to the Switch yet. So whilst some may question the decision to release two versions, I personally think that Nintendo should be commended for still adhering to owners of their previous console, even if it is now, to put it politely, old news.

They should also be commended for keeping the core of the game largely the same, you can tell they haven’t just pushed a version out there just for the sake of it, they have actually spent time and effort in making sure that 3DS owners will get just as much enjoyment out of this version, as Switch owners get out of that version. So rather than completely go over the same things that we said in our Switch Review, such as the story, I will by and large try and focus on what’s new and of course, express my own personal thoughts on Fire Emblem Warriors in general. 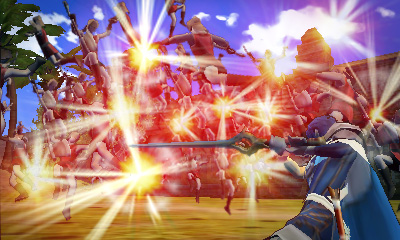 As mentioned, much of the game remains intact, the story is exactly the same, you complete the same missions and you meet and play as the same characters. Most importantly, the gameplay is exactly the same, you’re not going to go from the 3DS version over to the Switch version and think that the gameplay is tons better, because it feels exactly the same with the sole exception that I much prefer playing with the Switch Pro Controller over the 3DS (or any controller for that matter). Unlike Hyrule Warriors Legends, you cannot play this game on anything other than Nintendo’s ‘NEW’ line of 3DS’ and 2DS’. Hyrule Warriors Legends ran incredibly poorly on the original 3DS models and Nintendo have made the right choice in making this a NEW 3DS exclusive. This means extra buttons with the C-Stick and 2 extra shoulder buttons and for the most part, a framerate that actually may be better than the Switch version.

However, Fire Emblem Warriors does suffer in the overall presentation. Of course, graphics aren’t going to be as good, we all knew that. But the pre-rendered cutscenes look pretty bad when compared to its Switch counterpart. And you can also add in fewer characters on screen at once and missing graphical effects during special attacks. 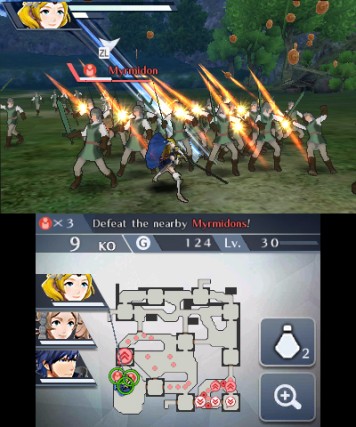 It said a lot to me that whilst I’ve never been a Dynasty Warriors fan, I absolutely loved Koei Tecmo’s last outing, Hyrule Warriors. Of course this may be because it was based on my favourite Nintendo series, Zelda, but the gameplay was largely the same as the Dynasty Warriors games, and in all honesty, I’ve just never found them to be fun because you are effectively pressing the same button over and over again. Hyrule Warriors stuck with me, however. Don’t get me wrong though, eventually, it grew a little stale on me but much later than I anticipated. Fire Emblem Warriors takes what the developer did previously with Hyrule Warriors and makes a few neat little touches here and there to make it a better game overall.

The one big omission from the 3DS version is the removal of the two-player co-op mode, you are strictly limited to single player action only, which is a real shame considering how fun it is to play with a friend. It doesn’t make the game terrible by any means but it would have been nice to have the option there for those that want it. 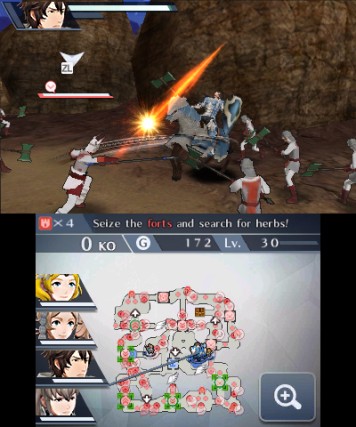 If you have a Switch and want this game, then it’s really hard to find you a good reason to purchase this over the Switch version. I couldn’t give you a single reason why, given the choice, you would ever side with the 3DS version, unless maybe you really love having a map on the second screen. It is of course always going to play second fiddle to it’s more powerful comrade, naturally, but if you focus on pure gameplay then they are virtually identical, so don’t think you’re being short-changed if you only have a 3DS to play it on. It’s a game, like Hyrule Warriors, that isn’t for everyone, but those that enjoyed that game are going to have tons of fun with this title too. There is still life yet left in Nintendo’s everlasting handheld. 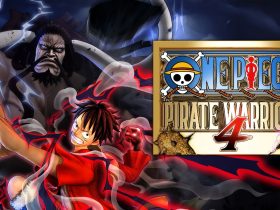 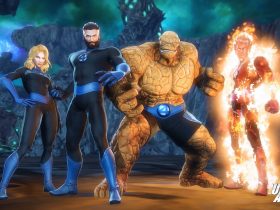 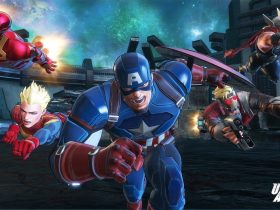