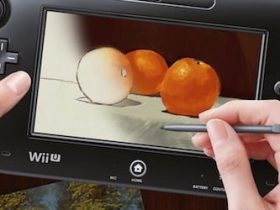 The news comes after Fear Effect Reinvented was confirmed to be in development for the portable home console, which will see players searching the dark underbelly beneath Hong Kong for the daughter of a powerful Triad leader.

Whereas the Kickstarter-backed Fear Effect Sedna is a brand new adventure that takes place four years after the first game and sees Hana accept a mission in France for a shadowy organisation, and Glas be approached for work with a client that sees him set out for Greenland.

Fear Effect Sedna will release on the Nintendo eShop for Nintendo Switch worldwide in early 2018.