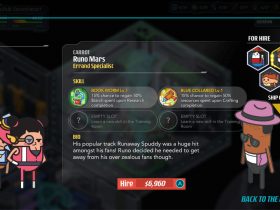 Nintendo and Square Enix have announced that a demo for Dragon Quest XI S: Echoes of an Elusive Age Definitive Edition is now available on the Nintendo eShop for Nintendo Switch.

The best part is that you can carry over your demo save data to the full game once it releases, meaning that you won’t have to replay the same content.