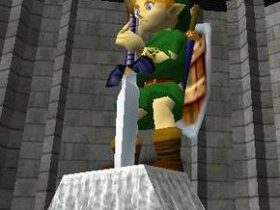 With Club Nintendo to close this year, new additions have continued to tempt you into spending any of your remaining Stars.

Whether that be the Majora’s Mask light, soundtrack CDs for games such as The Legend of Zelda: A Link Between Worlds or Wii U and Nintendo 3DS download codes, there’s certainly been enough choice so far.

These are each priced at 500 Stars and will presumably only be exclusively available to Club Nintendo members, unless Nintendo later choose to release them through the Theme Shop.