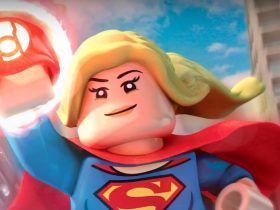 Nintendo had confirmed that Project Giant Robot had been cancelled earlier this year, after considering their “overall product and development strategy.”

The second project through which Shigeru Miyamoto had looked to enrich the Wii U GamePad’s value, it was only Project Guard that went on to become a complete game in Star Fox Guard.

Despite several months having passed since the axe officially fell on Project Giant Robot, Best Buy had, somewhat bizarrely, not cancelled customer pre-orders for the scrapped game concept. Now, they have.

“Due to circumstances out of our control, Project Giant Robot (Wii U) will no longer release on the console you had pre-order it on, so we were forced to cancel your order,” an email from the retailer reads.

“We sincerely apologise for any inconvenience this may have caused. Your method of payment won’t be charged, and you don’t need to take any further action.” 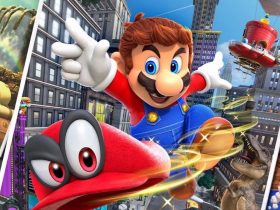