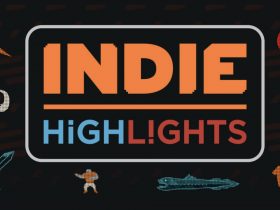 Nintendo has released a new software update for ARMS, now seeing the candy-coloured brawler on version 4.0.

This introduces the spirited fighter Misango whose guardian spirit can imbue him with three different buffs, three new ARMS in Scorpio, Skully, and Glusher, the new Temple Grounds stage, and the Party Crash online event.

Changes Made In ARMS Update Version 4.0