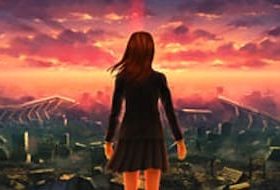 Those attending Activision’s “Skylanders: The Creative Process of Bringing Toys to Life” panel at San Diego Comic-Con will have the opportunity to participate in a costume contest.

It marks the first time that the franchise has been at the event, with Activision awarding a $4,000 Grand Prize to the best costume, $1,000 to the runner up and a collection of rare Skylanders toys to the second runner up.

The contest and panel itself will take place on Thursday 24th July at 6pm in Room 7AB of the San Diego Convention Center, which will see members of the Skylanders team discuss the development process behind the series.