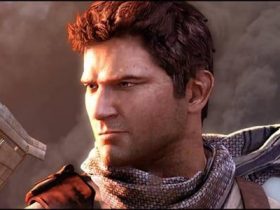 “We’re having a lot of fun doing this. And we have many ideas to get this ball rolling,” Brunier discussed with Nintendo World Report. “One in particular is about our 300,000 plus zombified friends stored on our servers. Who knows what we could do with them.”

The developer has continued to interact with players since launch by leaving scrawled messages throughout the game, including those that commend those that tackle its Survivor mode.