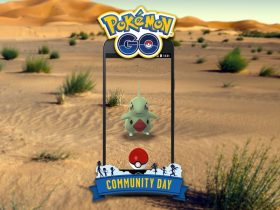 With Trainers around the world teaming up to catch Articuno, Moltres, Zapdos, and Lugia in Pokémon GO this past month, Niantic has announced Raikou, Entei, and Suicune as the next Legendary Pokémon that can be taken on in Raid Battles.

The three Legendary Pokémon are originally from the Johto region, and, over the coming months, they will be travelling around the world.

Then, on Saturday 30th September, all three Legendary Pokémon will move to a different location until Tuesday 31st October – after which they will move to their last remaining location.