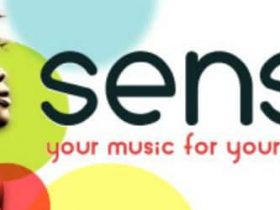 Prideful Sloth has announced that Yonder: The Cloud Catcher Chronicles will release on Nintendo Switch this month, lending you the chance to explore the vibrant but troubled island of Gemea.

After an unexpected storm leaves your shipwrecked, your young hero, or heroine, soon takes refuge in a cave where a magical sprite explains that the island’s natural beauty has been tainted by a strange, dark substance called Murk.

Working with the sprite, you must cleanse the land and help the townsfolk to gain their trust. That will see you farm, craft, cook, brew, and fish, as you wander through grand forests, climb resplendent peaks, and run along breezy shores.

The Nintendo Switch version will also have an exclusive photo mode, that will help you capture moments to then share with your friends.

Yonder: The Cloud Catcher Chronicles will release on the Nintendo eShop worldwide on May 17th priced at $29.99, with a physical edition to release at retail on June 12th in North America and June 15th in Europe, Australia and New Zealand.