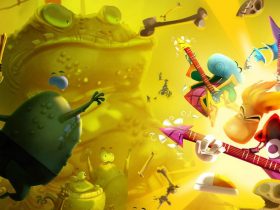 Silicon Studio has made life a little easier for developers, having announced that YEBIS 3 now supports Nintendo Switch.

The Japanese developer had announced that they were looking to strengthen their relationship with Nintendo in helping to create a positive development environment for Nintendo Switch. That had seen them pledge support for YEBIS, their all-in-one game engine OROCHI, and Xenko, a next-generation game engine that was due to become available this month.

Silicon Studio will already be known to many for developing Bravely Default: Flying Fairy and Bravely Second End Layer, as well as working on Project Octopath Traveler which is destined for Nintendo Switch.