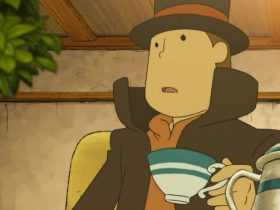 This is the second update that has been released for the role-playing game this week, that, as with version 1.1.0, has continued to see the developer address bugs that that they have identified in the game.