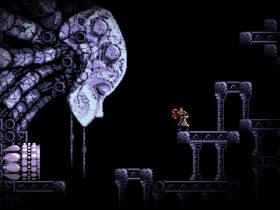 Nintendo of Europe has announced that the wireless Super Nintendo Entertainment System controller for Nintendo Switch is now available to pre-order on the My Nintendo Store.

This controller is an exclusive offer for Nintendo Switch Online subscribers, and, priced at £26.99 (€29.99), will be limited to “limited to four controllers per Nintendo Account.” Those in the United Kingdom should expect to pay an addition £8.90 delivery charge.

The controller comes with one Super Nintendo Entertainment System controller and a USB charging cable, and, to be used, will require your Nintendo Switch console to be on system update 9.0.0 or later.

The controllers are also “compatible with Nintendo Switch software titles that require only the directional buttons and A/B/X/Y/L/R Buttons,” although have been primarily created for use with the app.