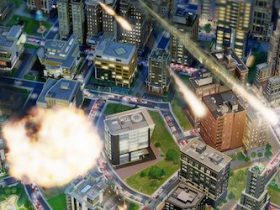 SimCity was previously in development for Wii U

It would seem that we are due to see our first Wii U title in action tomorrow, as Yves Guillemot, CEO of Ubisoft, has stated that it is due to be shown at E3.

Further to this, Yves stated that this wouldn’t be Assassin’s Creed: Revelations, but something that is new, ‘completely different,’ and that he is sure people will like it ‘very much.’

As soon as it goes live, we’ll be sure to update you!

[Thanks, Gametrailers via N-Europe]