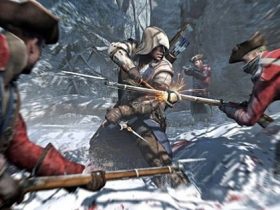 All those stability improvements have finally paid off, with Nintendo having released a substantial system update for Wii U today.

Bringing the system version to 5.2.0 this introduces the long-awaited folders, which can also be coloured as desired. The layout of the Home Menu, accessed whenever you suspend a game or application, has also been changed, while the Quick Start Menu has received additional improvements.

The full run down of details, as provided by Nintendo, are as follows: