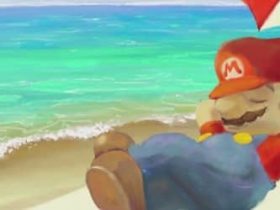 The Wii U is, quite literally, preparing for a Bloodbath, as Freedom Factory deliver their third-person hack ‘n slash to Nintendo’s console.

Appanrelty set in a “dystopian future where a violent bloodsport is the only outlet for the frustration of society,” players will select their Pit Dog – Santo, Gladius, Geisha, Guerilla, Beserk or Jock – as they enter multiplayer brawls worldwide in dangerous arenas full of death traps and hazards.

Other than that, there isn’t much more information to go on, other than the teaser trailer below which comprises of early footage from the game’s development.