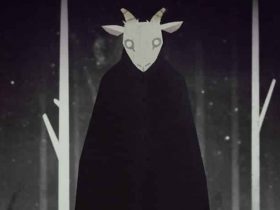 Year Walk releasing worldwide for Wii U on September 17th

Wii Fit U will launch as a complete trial version on November 1st, Nintendo announced today.

Wii U owners will be able to use this for 31 days from the first time that it is played, with the only requirements being the Wii Balance Board and an Internet connection to download it through the Nintendo eShop. Such offer will be available until 31st January 2014, with the time restriction being removed if you purchase a Fit Meter at retail.

This small device can be used to extend your experience with the fitness game, measuring your everyday activity – not only the number of steps you have taken, but also their intensity and the altitude that you have climbed. These can be viewed in a detailed report, with the data able to be transferred to Wii Fit U.

The game itself features the strength training, yoga and fun fitness games that have been seen previously in the Wii Fit series, as well as new dance routines such as hip-hop, locking and salsa that work out various parts of the body through simple dance moves.