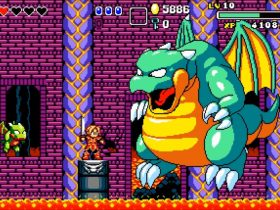 Metroidvania Aggelos Out On Nintendo Switch Next Month

Pokétrainers will be able to compete within Global Battle Union (GBU) Wi-Fi tournaments this winter, The Pokémon Company International have announced.

It is the first time that results from the Global Battle Union Wi-Fi Competition will count towards the European Pokémon Video Game Championships Series season.

This will begin with the 2012 Video Game Championship Series Winter Battle, set to take place between December 13th – 17th. The top finishers will earn byes at live tournaments, the details of which will be announced shortly.

High-achieving participants will also receive Championship Points, which will could potentially help them earn invitations to the 2013 Pokémon World Championships in Vancouver, British Columbia.

Those that maintain a low disconnect rate will be awarded a Custap Berry, which gives the Pokémon holding it a better chance to strike first the turn after its HP gets low.

“The upcoming GBU Wi-Fi Competitions are an easy way to battle competitively and take a step down the road to the Pokémon World Championships.” 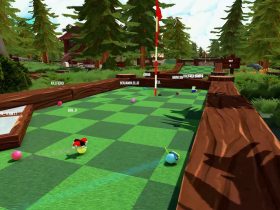 Golf With Your Friends Review