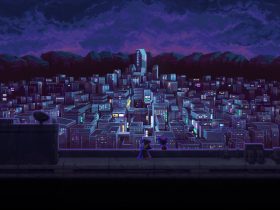 Something’s wrong. When a bizarre signal interferes with the equipment on your spaceship causing it to lose its quantum position and collapse into an alternate dimension, the crew evacuates through a teleporter only for Captain Viridian to become separated from everyone else. The spaceship can be fixed, but it’s down to you to rescue the rest of your crew members in order to do so.

VVVVVV is, quite rightly, revered as an indie darling. First released to the world in January 2010, it remains to be just as sensational now as it was then thanks to its exceptional level design and gravity-flipping mechanic. There is no jump in this lauded platformer, the game’s simplicity in button input only requiring that you move the Captain with the Left Stick and slam the A, B or Y Button whenever you want to flip the direction that gravity pulls you in. 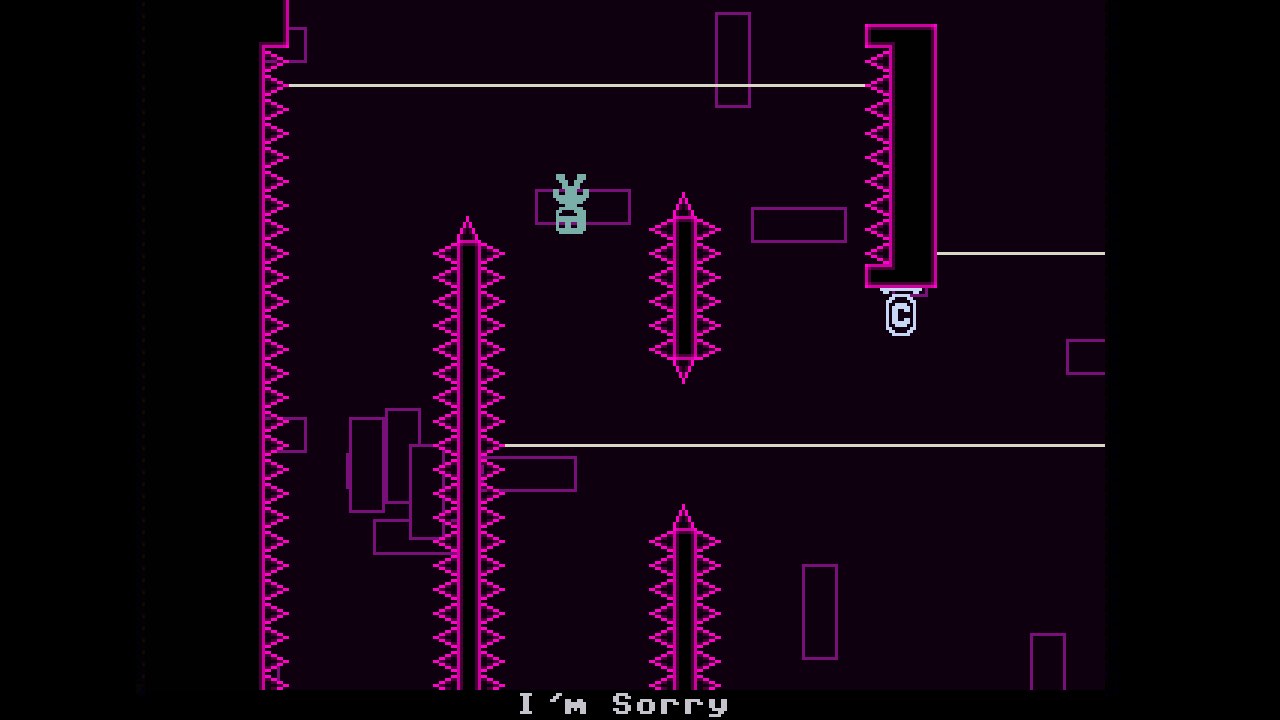 This gameplay mechanic is far more integral to VVVVVV than simply having the chance to walk on the ceiling and stare back up at the floor. With Violet soon rescued, you are left to work out where Vermilion, Verdigris, Vitellary, and Victoria are located to rescue them, a process that will see you searching around the pulsating energy signatures left by teleporters on your map.

Spikes are your main nemesis in the game, more often than not placed in awkward locations that hamper your traversal although never impossible to overcome. The whole experience relies on trial-and-error more than luck, meaning that any mistake that you make is never disputed but always an unforced error or lapse in concentration that you can learn from.

The fact that checkpoints are placed so generously helps this, meaning that your efforts to overcome the perils you are confronted with can be met with as much courage as you can summon every time – removing the fear that there’s a chance that you will soon lose minutes (or hours) of progress. 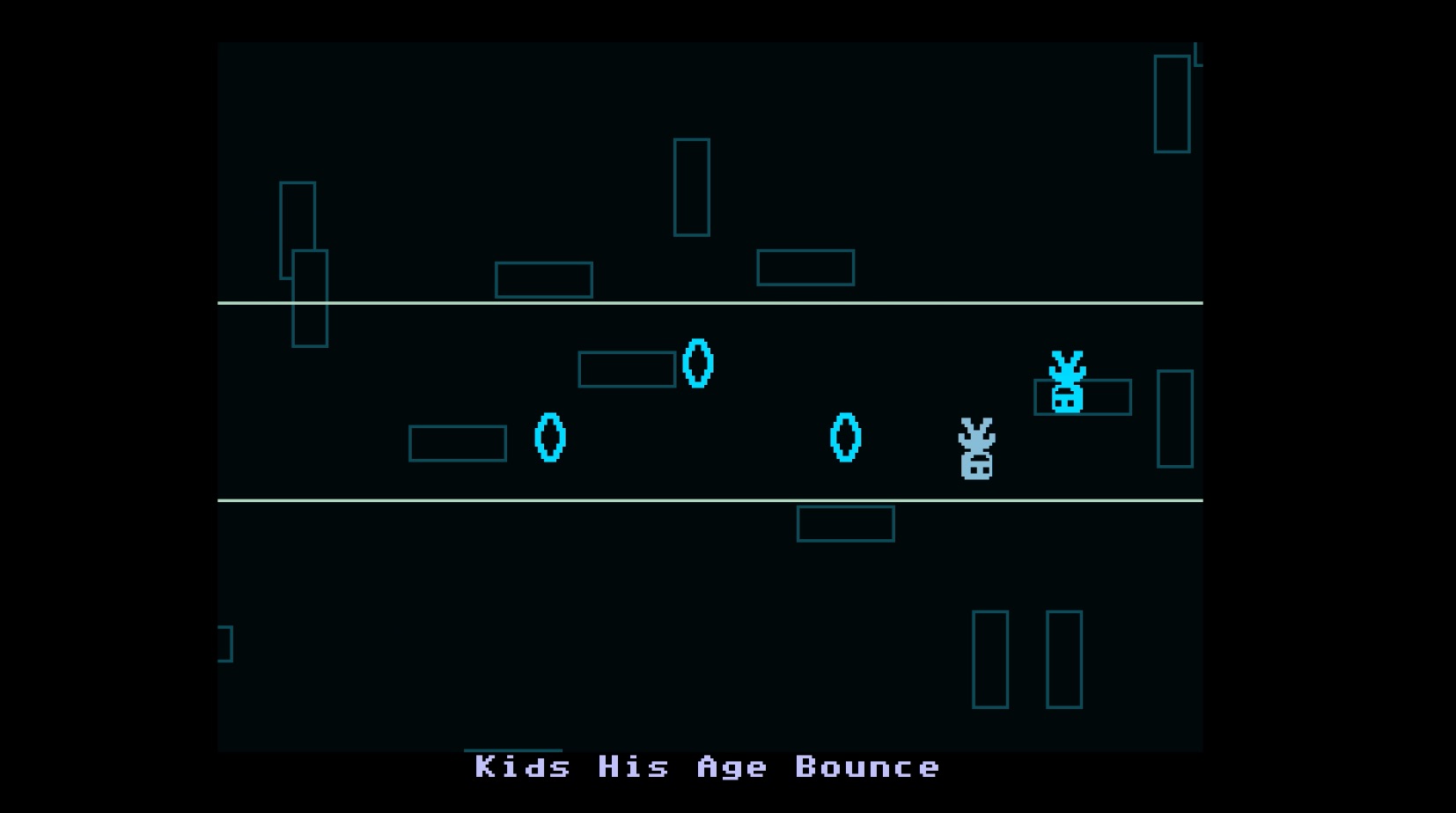 While the stats screen will tally your number of deaths, this lenient approach encourages experimentation which is something that you will certainly need to do to retrieve the 20 shiny trinkets for Victoria to study. These collectables are mischievously placed in tricky to reach locations, and it’s never particularly clear why you are retrieving them – more that it’s better to do so than not. There are also secrets to read in personal logs on terminals that you can access that slowly piece together what has happened.

There are enough surprises that introduce unexpected challenges too, not that I would want to ruin them for anyone that may not have played the game before. But, the one problem that VVVVVV has is brevity, in that you can complete the game in a few, short hours. There is a Time Trial mode for those that want to compete, as well as, once unlocked, the No Death Mode that challenges you to play the entire game without dying once, the chance to replay the Intermissions levels, and the Flip Mode, which flips the whole game vertically in any game mode. And then there are 16 player levels that serve as a quick distraction, and a new local co-operative multiplayer mode for those that want to share their adventure with another player.

With hundreds of rooms to invert gravity in and a freely open-world environment in which to search for your crew members, even failure and repeat deaths never detract from just how enjoyable VVVVVV is to play. Whether that’s thanks to the smile that’s (nearly) permanently etched on Captain Viridian’s face, the minimalistic but effective 8-bit graphics, or the magnificent chiptune soundtrack that has been penned by Swedish composer Magnus Pålsson, the game is just as brilliant now as it was eight years ago.