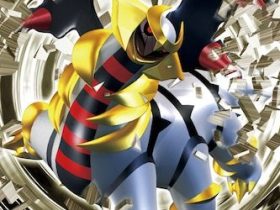 Previously released for PC in late 2010, VVVVVV harks back to the days of 8-bit gaming and features retro gameplay, aesthetics and chiptune music by Swedish musician, Magnus Pålsson. The Nintendo 3DS version will incorporate 3D visuals, and, of course, the opportunity to play on the go.

You play as Captain Viridian, who is not only tasked with saving a dimension on the brink of collapse, but also to find your ship’s crew – whose names all begin with the letter V.

Terry Cavanagh commented, “I’m VVVVVVery excited about it! This is the first time anything I’ve made has been on a console.”

There’s no release date set yet, or clarification of which regions in which it’ll be released.