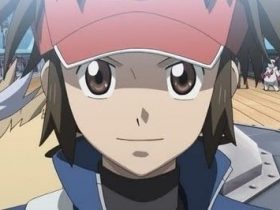 We’re still without any news as to when Yo-Kai Watch will precisely be heading westward, but we know that it’s certainly happening.

With Hasbro‘s cross-platform partnership with Dentsu Entertainment USA and TV Tokyo Corporation set to include “additional broadcasting, video game and merchandising relationships to be announced later this year,” VIZ Media Europe have stepped in this week to announce that they will be bringing the anime series to Europe.

LEVEL-5 themselves had confirmed that plans were underway for it to head westward, so we now need only wait for when the Nintendo 3DS exclusive itself will arrive.