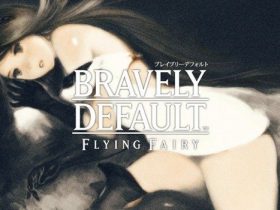 Visceral Games, acclaimed for their work on the Dead Space franchise, are currently hiring for a “thrilling online action shooter game”.

The job advertisement, spotted by Official Xbox 360 Magazine, promises that the forthcoming title will become the “cornerstone for a new EA Games Studio” and will see the successful applicant work on maps for the as-yet-unannounced game.

It is speculated that Visceral Games are currently working on Dead Space 3, which is rumoured to see the series move to a planetary setting rather than the confines of a spaceship. Central protagonist Isaac Clarke will suffer from a split personality from which he is hounded by “Dark Isaac”.

In any case, with the impending release of the Wii U, I can’t be the only one to hope that EA will see the project hit Nintendo’s latest home console.