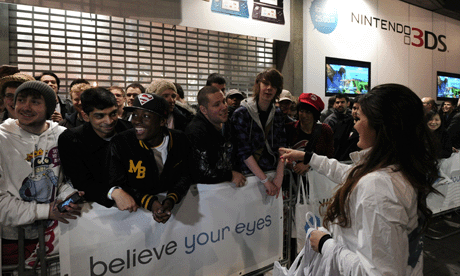 The German Entertainment Software Self-Regulation Body (USK) has issued a rating for The Bluecoats: North vs South on Nintendo Switch.

It was announced that the turn-based strategy game would release on the portable home console in August 2018, although we have heard nothing since then.

Plunged into the American Civil War you must help the Yankees or Confederates conquer America., whether that be to capture territories currently occupied by the opposing side, wage battles in real-time, take part in high-speed chases on horseback or defend your fort in mini shooter games.

You will have the chance to play solo or with friends and family in multiplayer, whether that be locally or online.