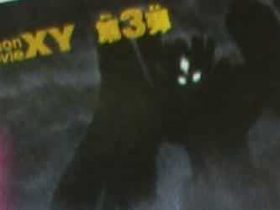 Wii U software sales across the United Kingdom throughout June saw a significant 479 percent increase year-on-year. That success can largely be attributed to the Mario Kart 8’s eagerly awaited launch in late May, which saw the console shift an estimated 139,000 physical software units across the country in the month that followed.

Gamasutra‘s JVM shared such figures through NeoGAF, which revealed the dramatic increase over June 2013 in which only 24,000 Wii U software units were sold.

The console is still being outpaced by new-gen debutantes PlayStation 4 and Xbox One, which are estimated to have sold 460,000 and 325,000 software units respectively in June. That puts the Wii U’s celebrations into perspective, but demonstrates that the console now looks to be picking up the pace.